Liverpool have reportedly interested in signing Morgan Gibbs-White from Wolverhampton Wanderers in January transfer window, according to The Sun.

The Reds are set to wrap up a £5million deal to sign the teenage midfielder from Wolves when the transfer window reopens in January. 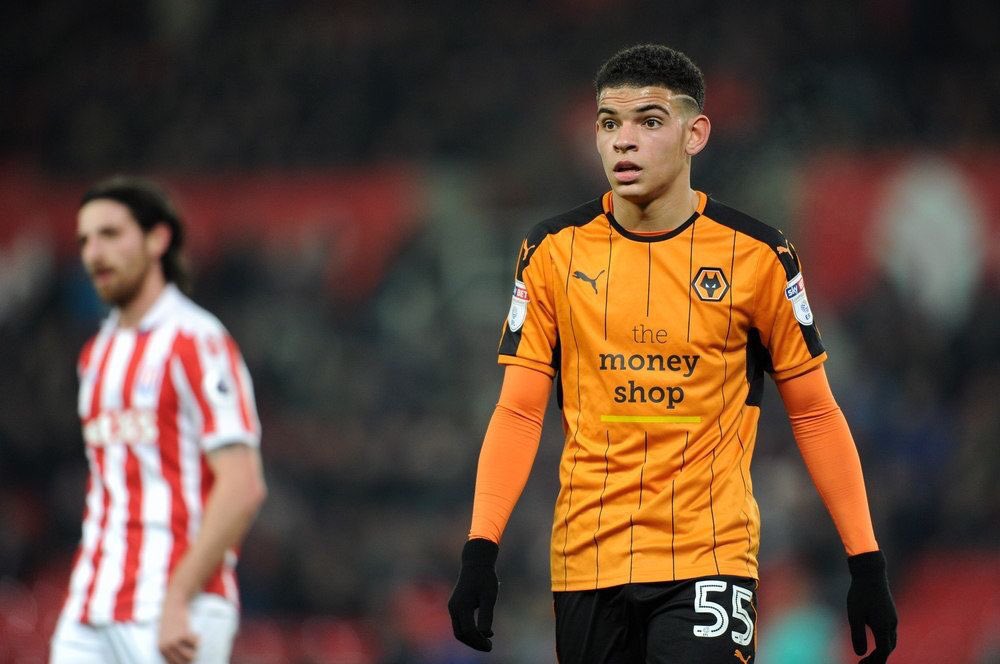 The report suggests that the Merseyside giants are poised to make a deal for the 17-year-old and the club are frontrunners to land the youngster next year in January.

The same report adds that Gibbs-White’s contract at Wolves is valid until the summer of 2019 and that he could be tempted by a move away from Molineux.

Liverpool to host Southampton on Saturday afternoon in the Premier League.