The Germany international is currently facing a battle to be fit for the FIFA World Cup 2018 after picking up an injury against Real Madrid on Wednesday night. 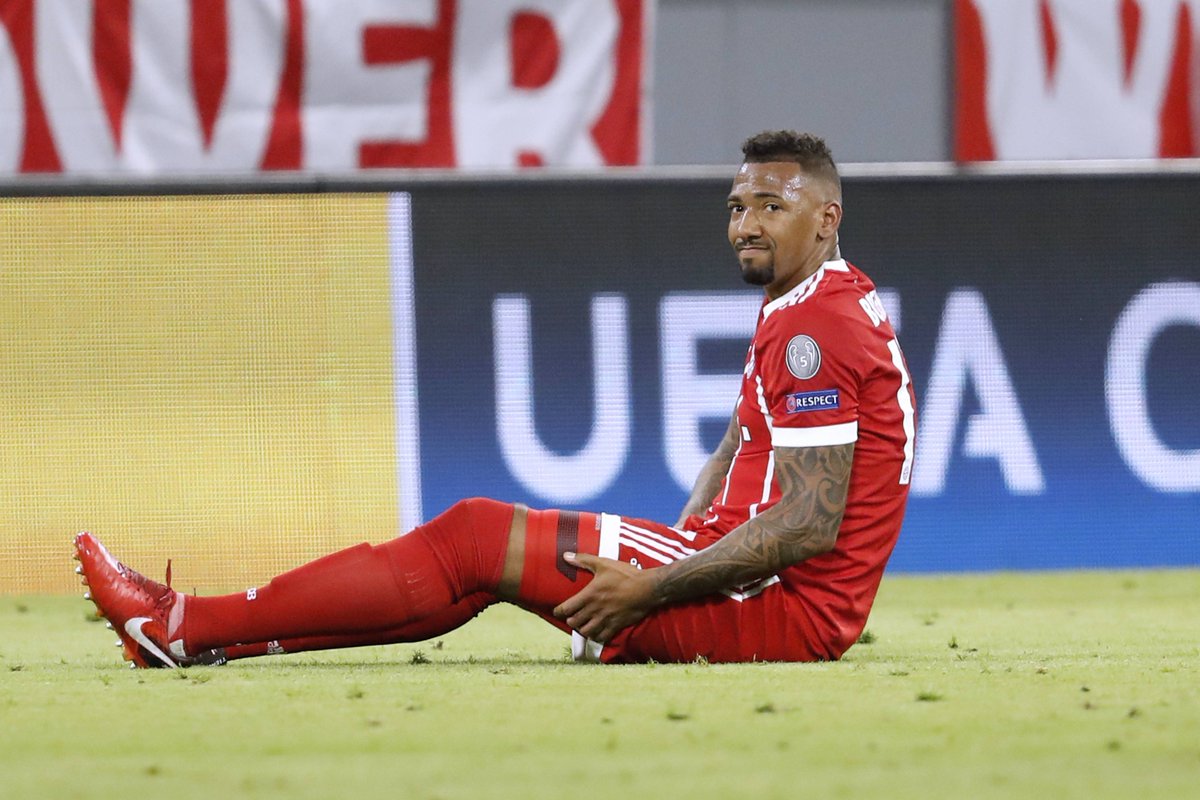 However, reports have claimed that Manchester United are plotting a move for the 29-year-old centre-back, who has acknowledged that he is unsure over where to continue his career.

The defender told Socrates Magazine: “I’ve experienced everything at Bayern, and I am slowly coming to a point where I must answer myself certain questions.

“What are the goals I have not reached yet? Do I, time and time again, want to prove myself at the same club with the same pre-conditions? Those are not necessarily classic questions regarding the career, but vital questions and, in the end, questions that drive people.”

Boateng has won six Bundesliga titles, three DFB-Pokal and the Champions League over the past six years at Bayern.