West Ham United are said to be interested in making an offer for Marcus Rashford from Manchester United in the January transfer window, according to The Telegraph.

Man United supporters do not seem too opposed to the rumour of the England international moving on loan to the East London. 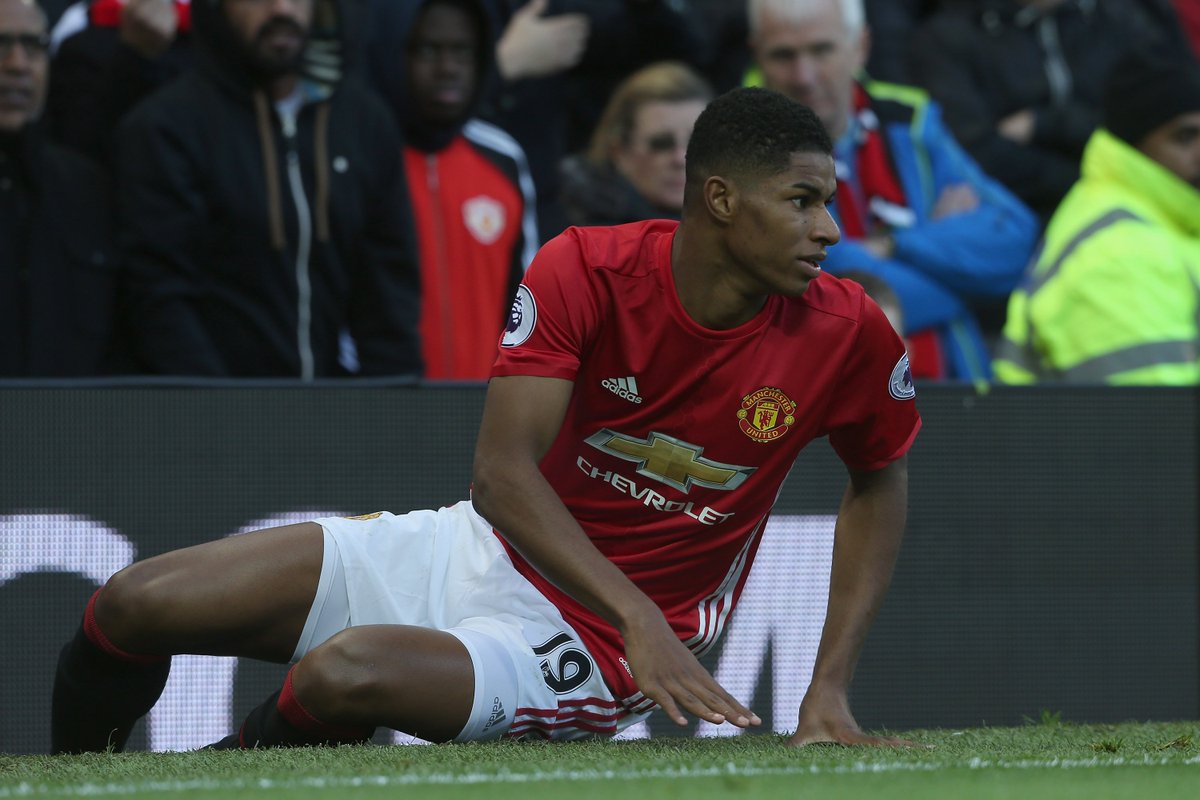 The report claims that the Hammers would make an ambitious move to lure the 19-year-old to the London Stadium.

West Ham boss Slaven Bilic is determined to increase the striking options, and Rashford emerged as the perfect man to lead the forward line.

The striker has not played regularly at Old Trafford since Jose Mourinho appointed, and he has failed to score for the last 16 games.

@dmf180593 Rashford has looked overly bothered this season so a loan might do him good. Then again, it probably won’t.

@ManUtdUpdates_ Yes please… Somewere they can play up top consistently

I’d definitely let Rashford go to West Ham on loan if he’s going to get guaranteed game time!!! Looks to have lost his edge ATM #mufc

I’m not sure I’m completely against Rashford going on loan. With Zlatan playing 90mins almost every game he barely gets to play uptop. #mufc

@gemutd I could see a benefit to Rashford going on loan and getting to play every game for a few months worth of experience.

Wouldn’t be too opposed to Rashford going to West Ham on loan. Only If Jose isn’t planning on playing him ST this season.