Pogba’s agent Mino Raiola claimed earlier this week that the Frenchman is not happy and wants to leave the Premier League giants next year. 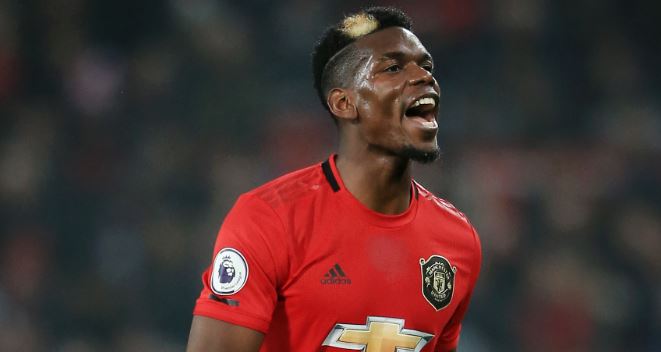 Raiola hinted that Juventus would be Pogba’s preferred destination, while Real Madrid and PSG have also been linked with the 27-year-old.

According to The Sun, the Red Devils have accepted that the time has come to cut ties with the World Cup winner and they are willing to let him go for a cut-price sum.

Pogba is under contract at United until the end of 2021-22 season.