Tottenham Hotspur full-back Serge Aurier has reportedly emerged as a transfer target for AC Milan, according to Football.London.

The Serie A giants were first linked with the 27-year-old defender last summer after the Ivorian asked for a move away. 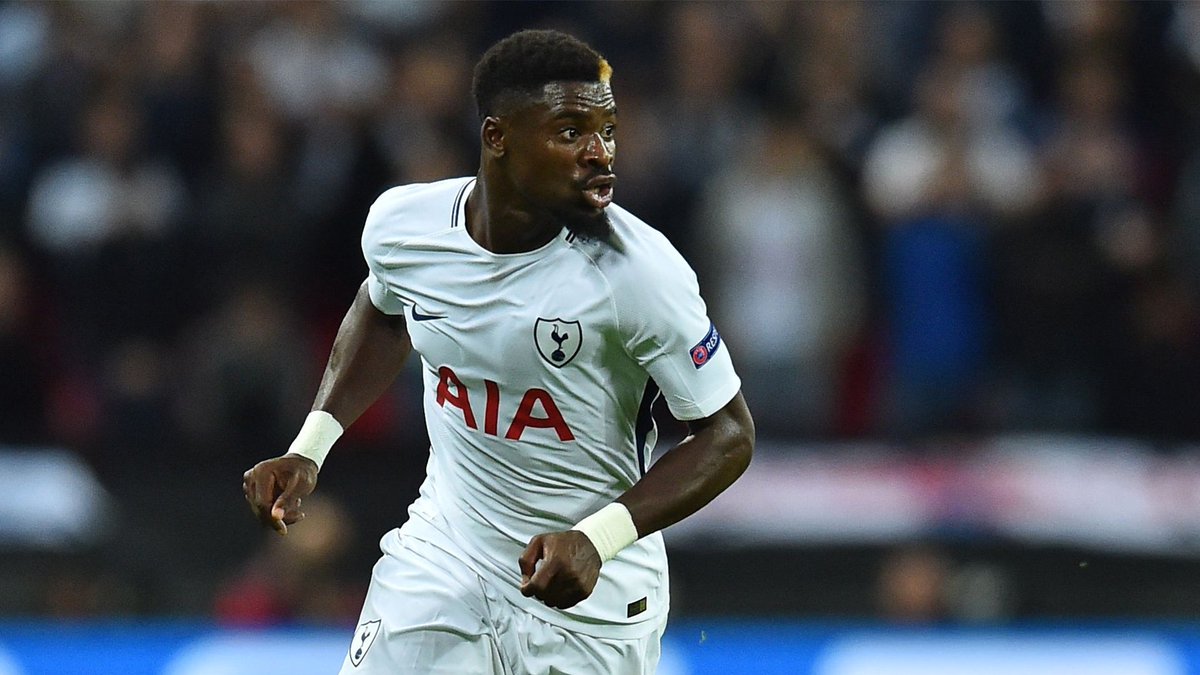 He has since become a regular under Jose Mourinho, starting 17 Premier League appearances this term.

However, the aforementioned report claims that the Ivory Coast international is back on Milan’s radar and the Italian club are weighing up an offer somewhere in the region of £15m.

The report indicates that Tottenham Hotspur are after closer to £25m for the full-back, who has another two-and-a-half year to run on his current contract.

Spurs have recently been linked with Milan’s Krzysztof Piatek, who could act as a makeweight in any deal.