The 24-year-old has spent the last two seasons on loan at Hertha Berlin, finding the back of the net on nine occasions from 51 appearances in the German top flight. 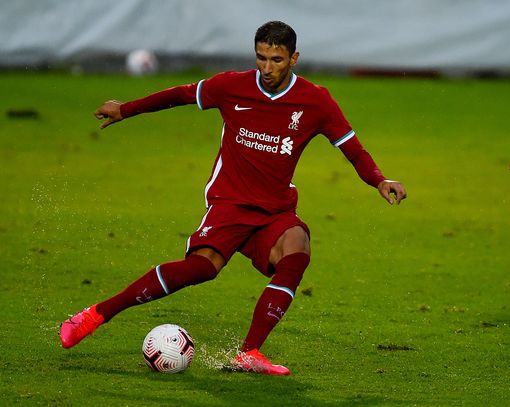 However, despite his impressive performances in the Bundesliga, it has not been enough to convince Liverpool boss Jurgen Klopp that the midfielder has a future on Merseyside.

According to Tuttomercatoweb as quoted by The Daily Mail, Benevento are the favourites to secure the Serbian’s signature, initially on loan with an option to push through a permanent deal.

However, Milan and Atalanta BC are also said to be among the two Italian clubs who are monitoring the player’s situation, aware that the Reds are keen to get Grujic off their wage bill.