AC Milan have reportedly accelerated their pursuit of Chelsea winger Hakim Ziyech as they attempt to secure his signature in the summer transfer window.

The 29-year-old has enjoyed a relatively successful two-year spell at Stamford Bridge. 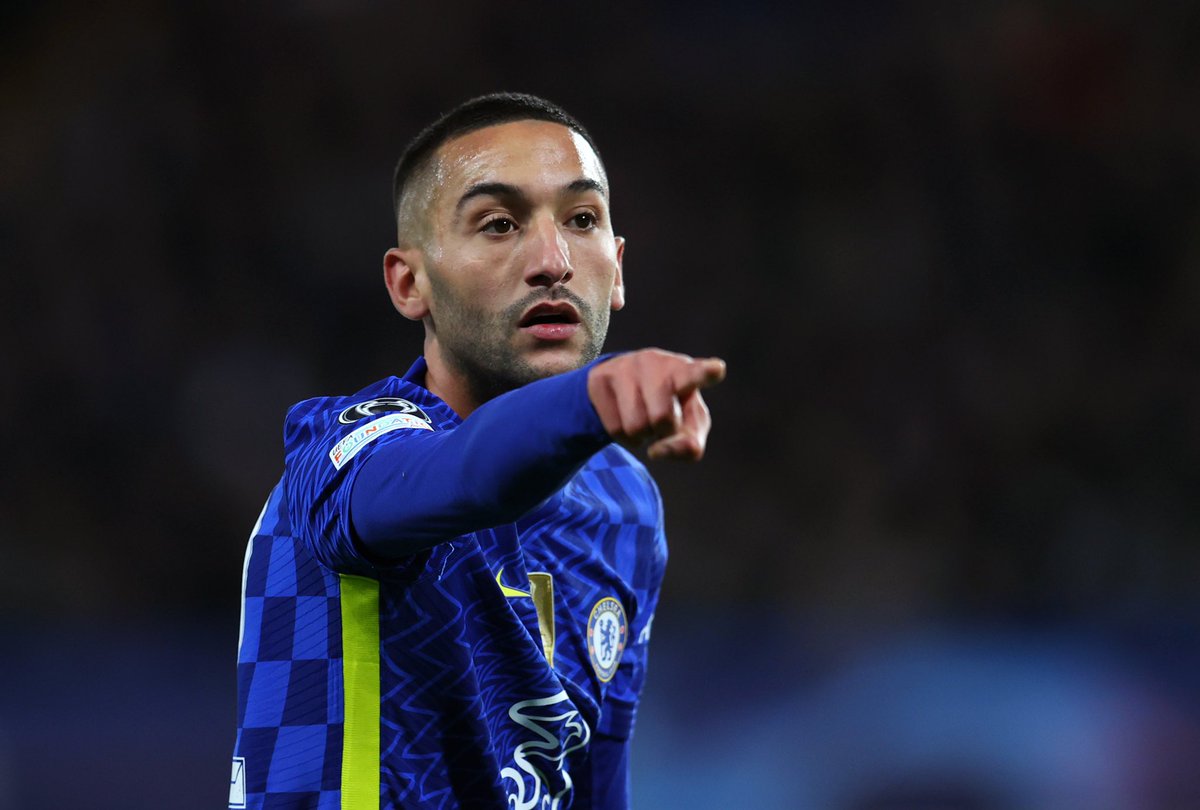 However, the attacker has never held down a regular place in the starting lineup, making just 29 starts in the top flight, this led to speculation regarding his future at a time when Chelsea boss Thomas Tuchel is looking to make changes in the final third.

According to Fabrizio Romano, AC Milan are now ready to test the Blues’ resolve when it comes to a summer transfer.

The former Morocco international has emerged as Milan’s prime summer target ahead of their Serie A crown next season.

The west Londoners are said to be closing in on Manchester City attacker Raheem Sterling, while interest remains in Raphinha from Leeds United.

As well as Hakim Ziyech, fellow players Christian Pulisic and Timo Werner are also been linked with a move away from London.