AC Milan have reportedly stepped up their interest in signing Arsenal midfielder Jack Wilshere on a free transfer should he fail to agree an extension with Gunners before the end of the season, according to The Express.

Wilshere’s current contract at the Emirates Stadium expires this summer, and negotiations to extend his stay have reached an impasse over the suggestion of a pay cut. 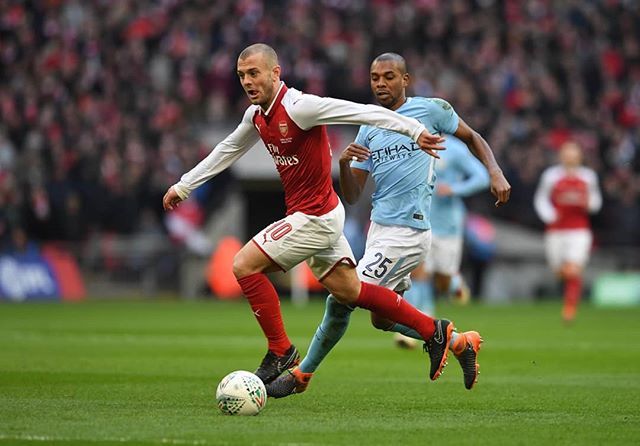 The north Londoners are understood to want to slash the midfielder’s wages by 25% from £120,000-per-week to £90,000 due to the player’s injury record, but the 26-year-old is refusing to accept those terms.

Arsenal are thought to be willing to let the England international leave on a free transfer should an agreement not be reached, and the reports suggest that Milan have expressed their interest.

However, Milan are expected to face stiff competition from the Italian champions Juventus, who are also thought to be interested in Wilshere’s signature.