Liverpool reportedly face fresh competition from AC Milan for the signing of Schalke 04 centre-back Ozan Kabak, according to Calciomercato.

The Turkey international has made 32 appearances for Manuel Baum’s side since arriving from Galatasaray in July 2019 but is already being linked with a move away from the Bundesliga outfit. 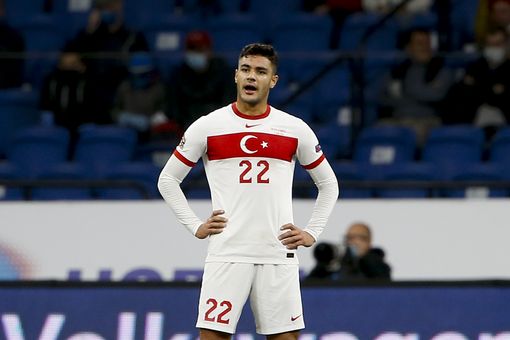 Liverpool are believed to be interested in the 20-year-old defender, with the Premier League champions expected to enter the January transfer market for a new centre-half due to their injury woes in that area of the field.

However, the aforementioned report claims, AC Milan are also keen on Kabak, who is said to be valued somewhere in the region of €20m.

The report adds that the Serie A giants are reluctant to pay more than €15m but could include a number of add-ons in order to materialise the move.

Kabak racked up 4 Bundesliga appearances during the 2020-21 campaign.