The 28-year-old has largely struggled to make his mark in west London, with only five being scored in 21 English top flight appearances to date. 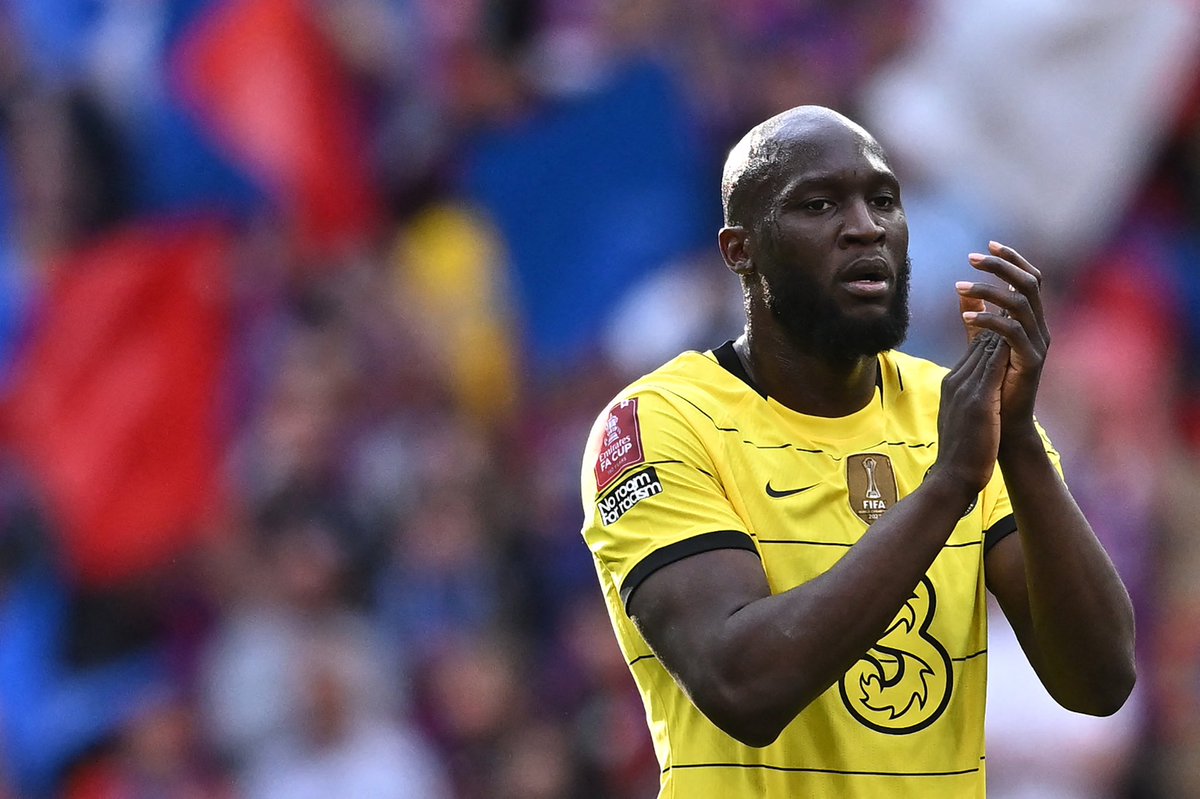 Former employers Inter Milan have been heavily linked with a move for the Belgium international, but according to Goal, AC Milan have now been credited with an interest in luring him back to Italy too.

However, the report goes on to claim that likely demands of a significant transfer fee from the Blues, as well as Lukaku’s wage demands, would be a huge stumbling block in any potential deal at this stage.

Lukaku’s last appearance for Chelsea came in the club’s 4-2 defeat to Arsenal at Stamford Bridge on Wednesday.