Arsenal have reportedly joined the list of clubs wanting to sign Napoli midfielder Fabian Ruiz during this summer’s transfer window.

The Spain international has been touted to leave the Italian club over the past few years, and reportedly he could be on the move this summer. 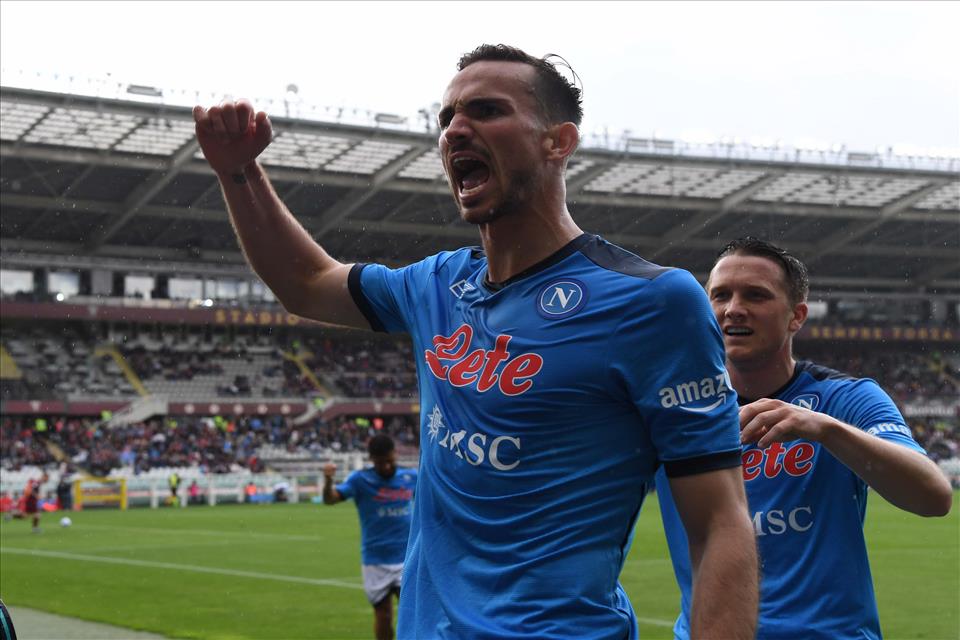 Barcelona are the long-term admirers of the Spaniard, but Marca claims that Arsenal could also be in the mix for his services.

Arsenal head coach Mikel Arteta is likely to sign a fresh face in midfield, with Ruiz fitting the bill well.

The 26-year-old midfielder is brilliant with his skills and has scored 12 times for Napoli this season.

It remains to be seen whether the Premier League giants make an approach for his services in the summer transfer window.

Partenopei are likely to accept offers of around €35m with the Spaniard’s contract expiring in just over a year.