With just over two years left to run on his contract, the 25-year-old is persistently being linked with a number of top European clubs, including Barcelona. 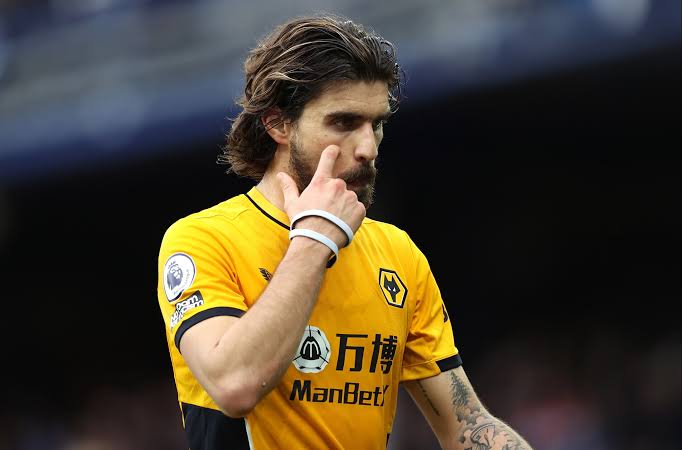 Last week, Wolves manager Bruno Lage claimed that any team who were admirers of the Portugal international should be prepared to pay £80m or more for his signature.

According to Sky Sports News, The West Midlands outfit’s valuation is more in the region of £50m and £60m, which may be accepted by the Gunners.

The report adds that Arsenal view Neves as one of their potential targets ahead of the summer window as they aim to bolster their squad in the centre of the pitch.

The Portuguese, who is currently out of action due to a knee injury, has scored four goals from 31 games in all competitions this term.