Arsenal have opened talks with the representatives of West Ham United attacker Jarrod Bowen ahead of a possible move this summer.

The 25-year-old has enjoyed an impressive 2021-22 campaign for David Moyes’s side, finding the back of the net on 18 occasions, whilst assisting 11 goals as well in 50 games across all competitions. 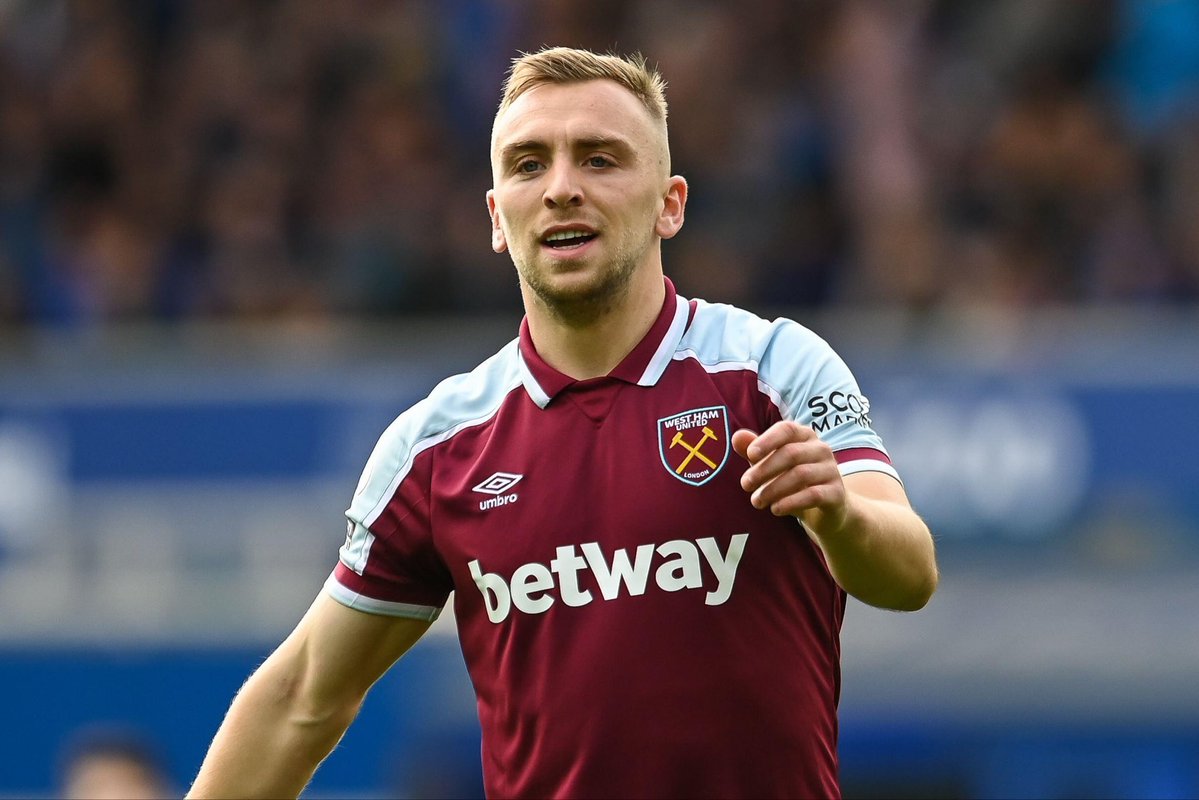 And his performances have understandably attracted interest from the Gunners this summer, according to The Beautiful Game Podcast, who report that the north Londoners have begun negotiations over a potential move during the summer transfer window.

Leeds United winger Raphinha is also said to be on the radar, but it is Bowen that has become the prime target as things stand.

The podcast said: “Arsenal have opened contact with the representatives of Jarrod Bowen over a possible transfer. He’s amongst their list of potential transfer targets, which includes Leeds United’s Raphinha.”

The Englishman has a deal at London Stadium until 2025.