The 21-year-old was allowed to link up with Nottingham Forest on a loan deal in the summer. During his tenure at the City Ground, the youngster has made 20 appearances in all competitions, one of them was in the FA Cup tie with the Gunners earlier this month. 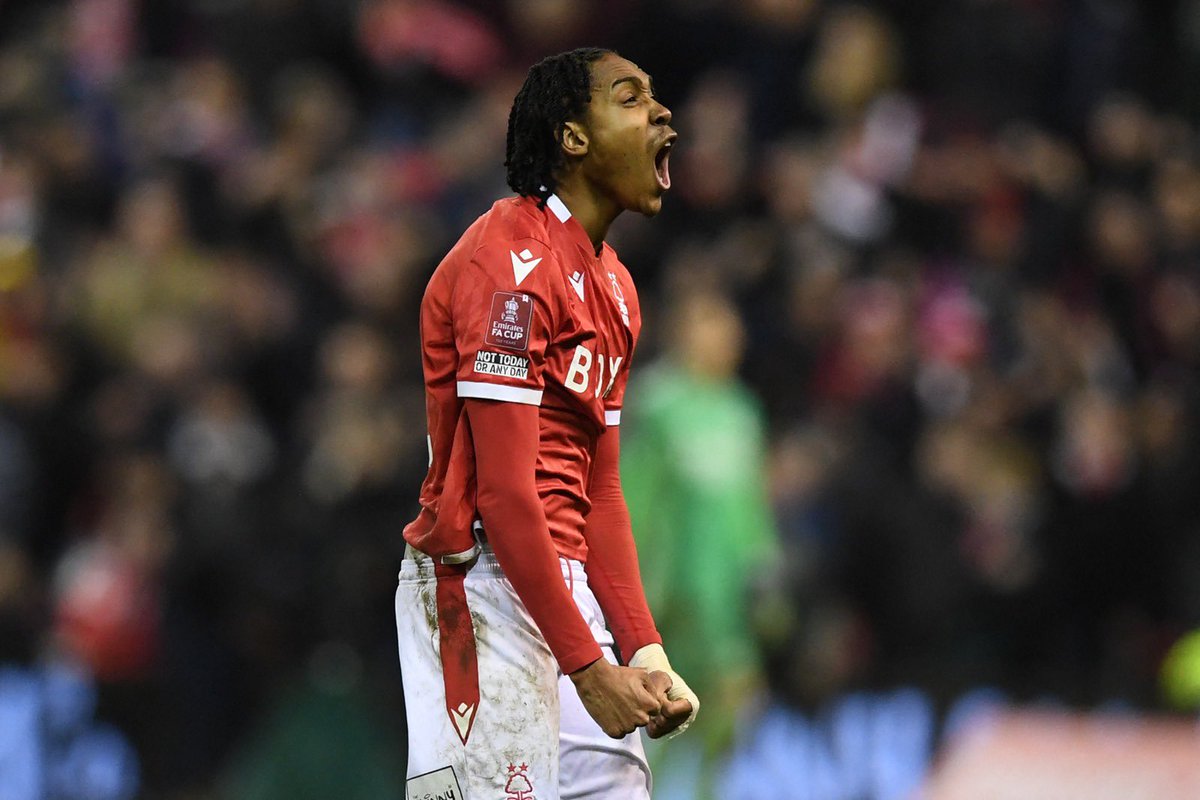 Having made a good impression during that match, The Mirror suggests that Arsenal are interested in signing the Englishman.

The report adds that the north Londoners would have to spend £10m for the right-back, who has a contract at Riverside Stadium until June 2022.

AS Roma and Inter Milan are also credited with an interest in signing Spence.