With Calum Chambers sidelined until the end of 2020, Mikel Arteta looks to bolster his defence before the end of the month.

While nothing has been confirmed by the north Londoners, Matviyenko’s agent Yuriy Danchenko has claimed that he is trying to secure a move to the Emirates for the 23-year-old defender. 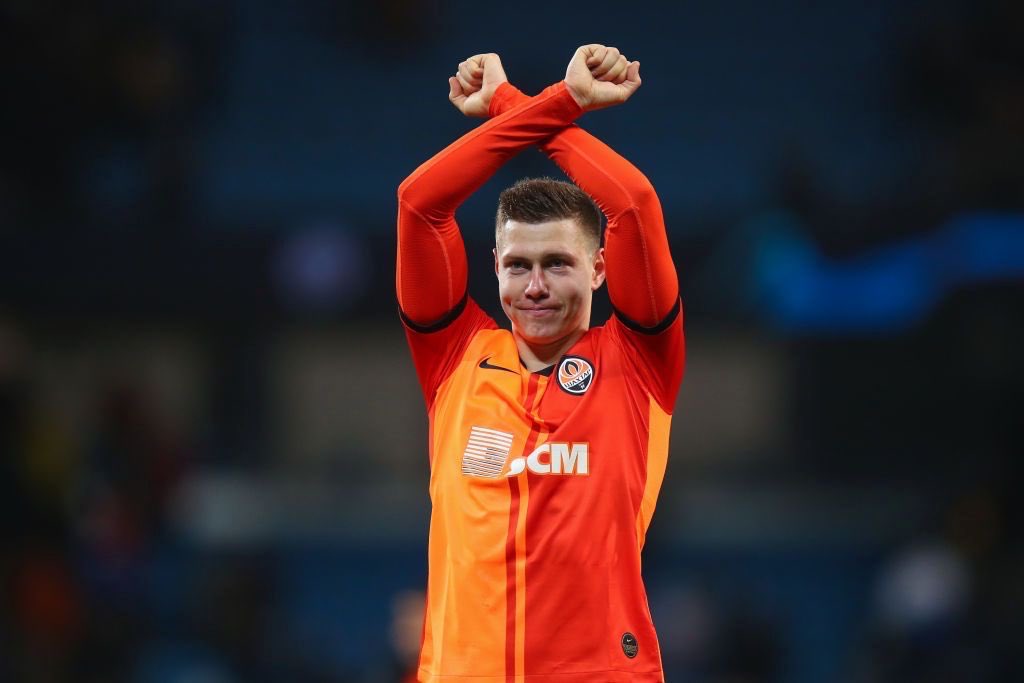 Danchenko said: “Recently, my colleagues and I have been constantly in contact with representatives of the Arsenal, and have had meetings.

“The Gunners’ hierarchy have already contacted Shakhtar, and we hope that these negotiations will succeed.”

The 20-cap Ukraine international has previously been targeted by Manchester City.