The Gunners are intent on signing a new creative playmaker this summer, and they are yet to finalise their top target. 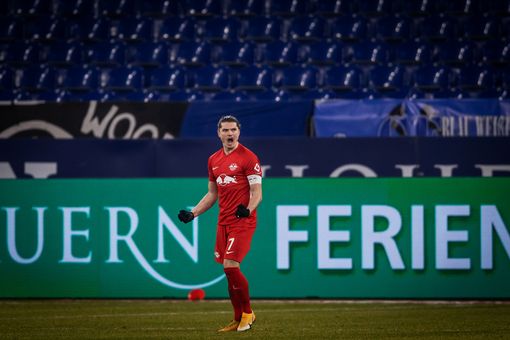 The North Londoners were hopeful of re-signing Martin Odegaard, but the Norwegian has confirmed that he will be staying with Real Madrid to prove himself next season.

According to Bild, Arsenal have now been credited with an interest in Sabitzer, who has a €50m release clause, but he will be sold for less with his contract expiring in June 2022.

The Austria international has scored nine goals and registered seven assists from 39 appearances for the German giants last term.