Arsenal have reportedly “explored” the possibility of signing Senegal striker M’Baye Niang from Serie A outfit Torino this summer, according to Italian media website Tuttosport, as quoted by The Mirror.

The Gunners are weighing up a potential swoop to lure the Senegal international to the Emirates Stadium this summer following his impressive World Cup performances. 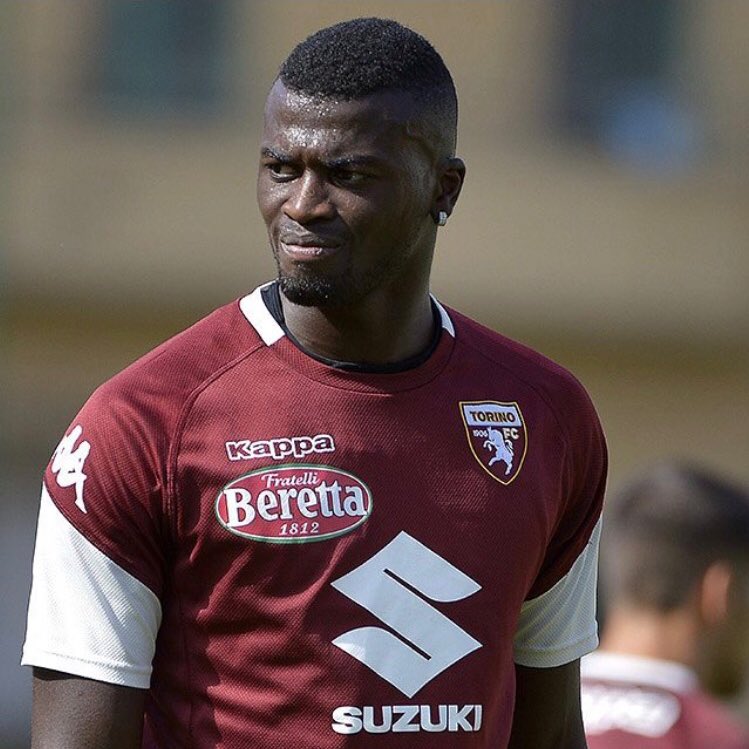 The report adds that the north Londoners are one of a number of potential suitors to secure the services of Niang but could face competition from Watford, who are also said to be interested on the player’s signature.

Niang is also being targeted by Everton coach Marco Silva, while Ligue 1 trio AS Monaco, Marseille and Nice are believed to be keeping tabs on the African star.

Arsenal have been one of the busiest English clubs in the ongoing transfer window so far following the acquisition of three new players under Unai Emery.

The Gunners have signed Switzerland international Stephan Lichtsteiner in a free transfer from Juventus. They have also brought in Bayer Leverkusen goalkeeper Bernd Leno and Greece international Sokratis Papastathopoulos from Borussia Dortmund earlier this week.