Arsenal have reportedly entered pole position in the race to sign Chelsea ace Willian when his contract expires in June 2020.

The 31-year-old winger has been with the Blues for nearly seven years but he is expected to leave Stamford Bridge during the summer, having failed to reach to a contract extension agreement. 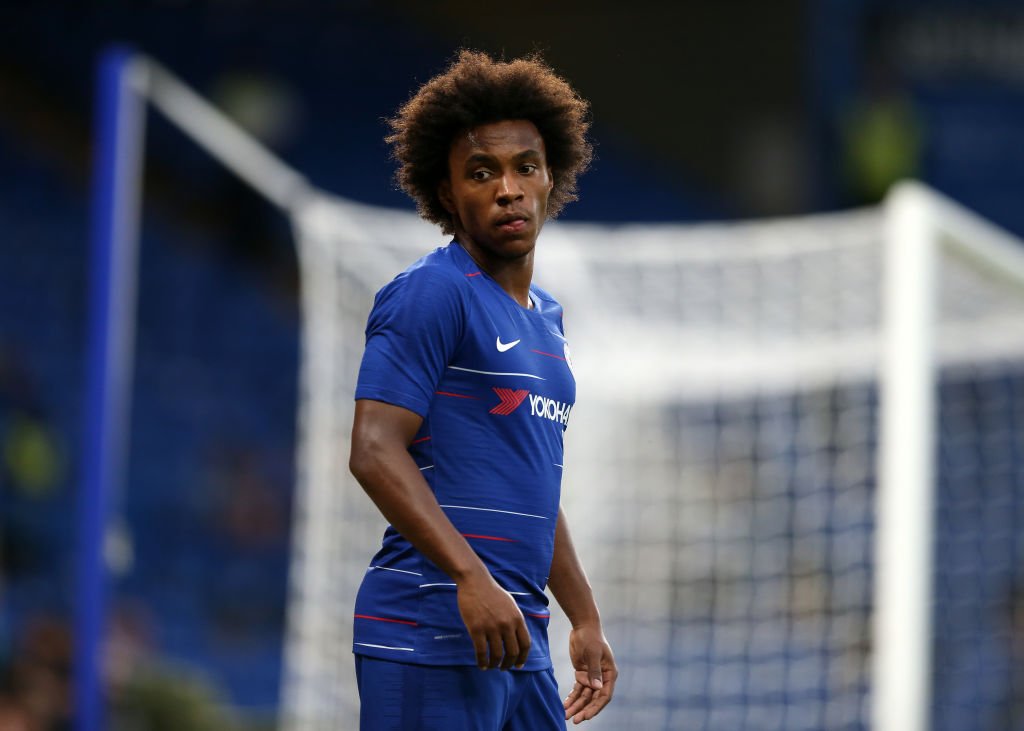 According to ESPN Brasil via The Sun, Arsenal are said to be holding the advantage in Willian’s pursuit as the Brazilian would favour to remain in London next season.

The report adds that Willian has a close relationship with compatriot David Luiz and that could be another reason behind him joining the Gunners.

Meanwhile, Tottenham Hotspur and Liverpool are also thought to be weighing up moves for the South American.

Willian has contributed seven goals and six assists for Chelsea this season.