The Nigeria international has enjoyed an impressive 2021-22 campaign for the Italian club, contributing 17 goals and six assists in 29 appearances in all competitions. 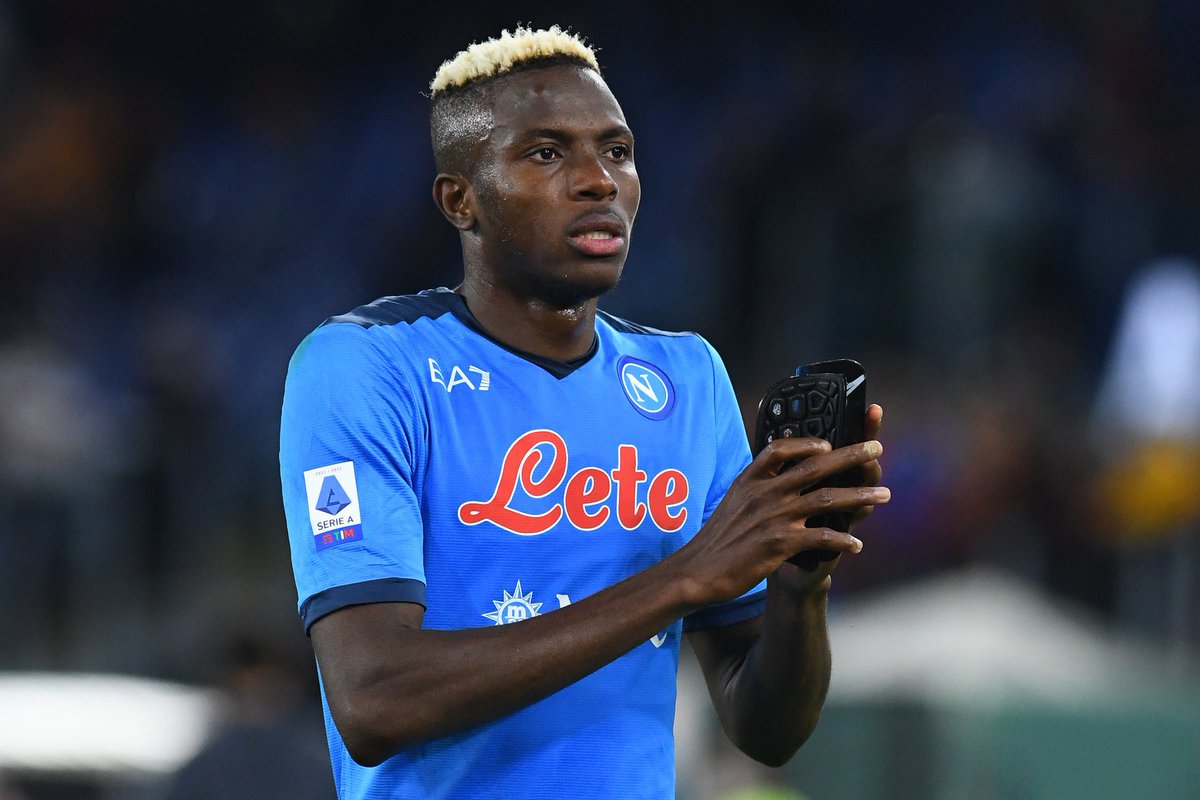 The Gunners are expected to be in the market for a couple of new strikers this summer, as Alexandre Lacazette and Eddie Nketiah are both out of contract next month.

Manchester United have also been strongly linked with Osimhen, as Edinson Cavani is set to leave the club on a free transfer this summer, while the futures of Marcus Rashford, Anthony Martial and Cristiano Ronaldo remain uncertain.

A recent report suggested that United were leading the race for Osimhen, who has a contract at Naples until 2025.

However, according to Gazzetta dello Sport, the Gunners have edged out Man United in the race to sign the attacker’s signature during this summer’s transfer window.

Partenopei are believed to be keen to keep hold of the Nigerian but would consider offers somewhere in the region of £84m.

Osimhen has contributed 27 goals and nine assists in 59 appearances for Napoli in all competitions.