Arsenal have reportedly taken the lead in the race to sign Espanyol midfielder Marc Roca this summer.

Roca has turned out 33 times in all competitions this season, contributing two goals and three assists in the process. 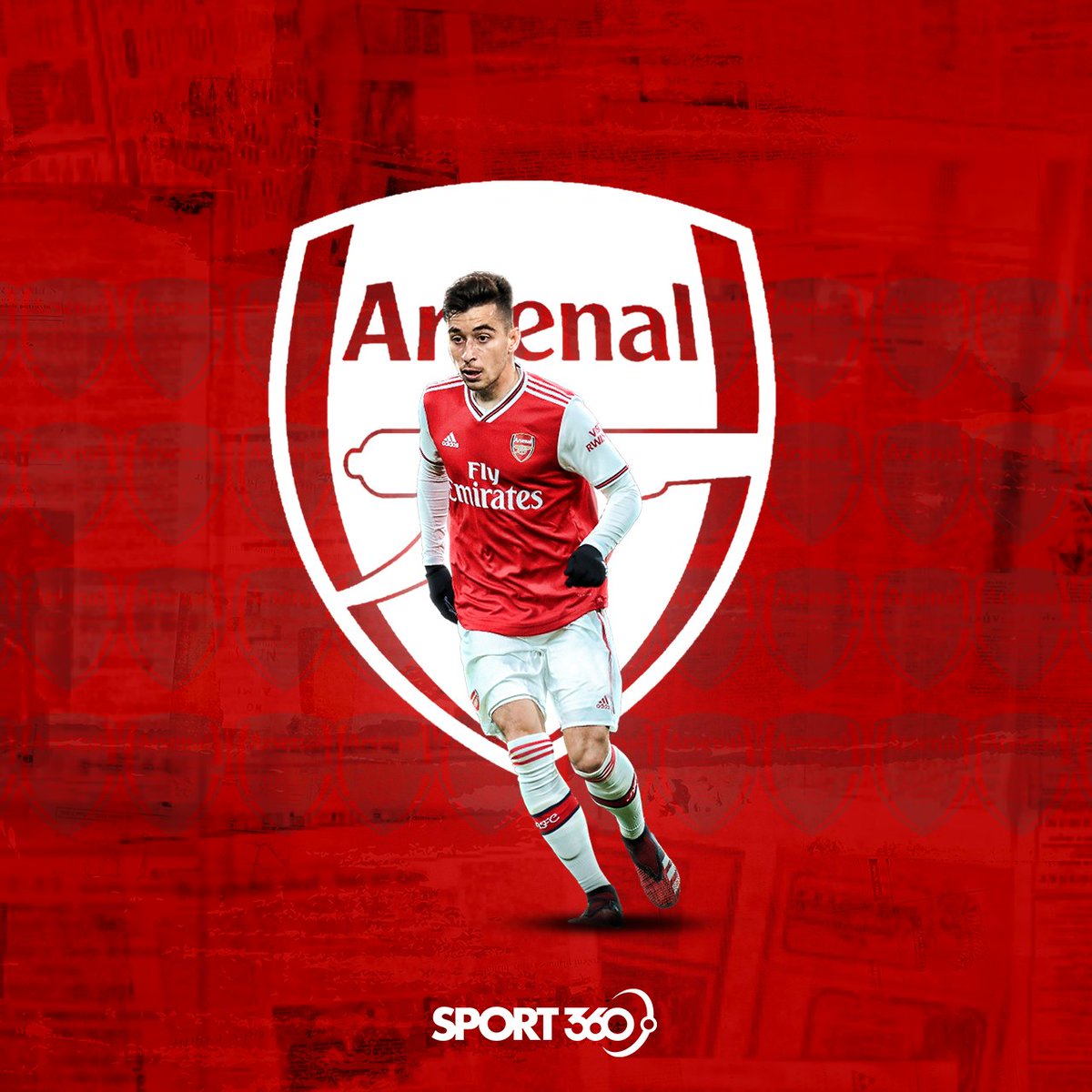 The former Spain Under-21 international is expected to depart Espanyol at the end of the campaign, however, and according to La Razon, the Gunners are the favourites to secure his services.

The report claims that Arsenal manager Mikel Arteta is a long-term admirer of the 23-year-old midfielder, and the Spanish outfit are aware that they need to generate funds with the threat of relegation looming.

Roca allegedly has a £35m release clause, but due to the financial implications of the coronavirus pandemic, Espanyol may be willing to lower their asking price.

AC Milan and Everton are also said to be keen on the player, whose contract at Espanyol expire in 2022.