The 21-year-old defender is under contract with the Peru giants until 2023. 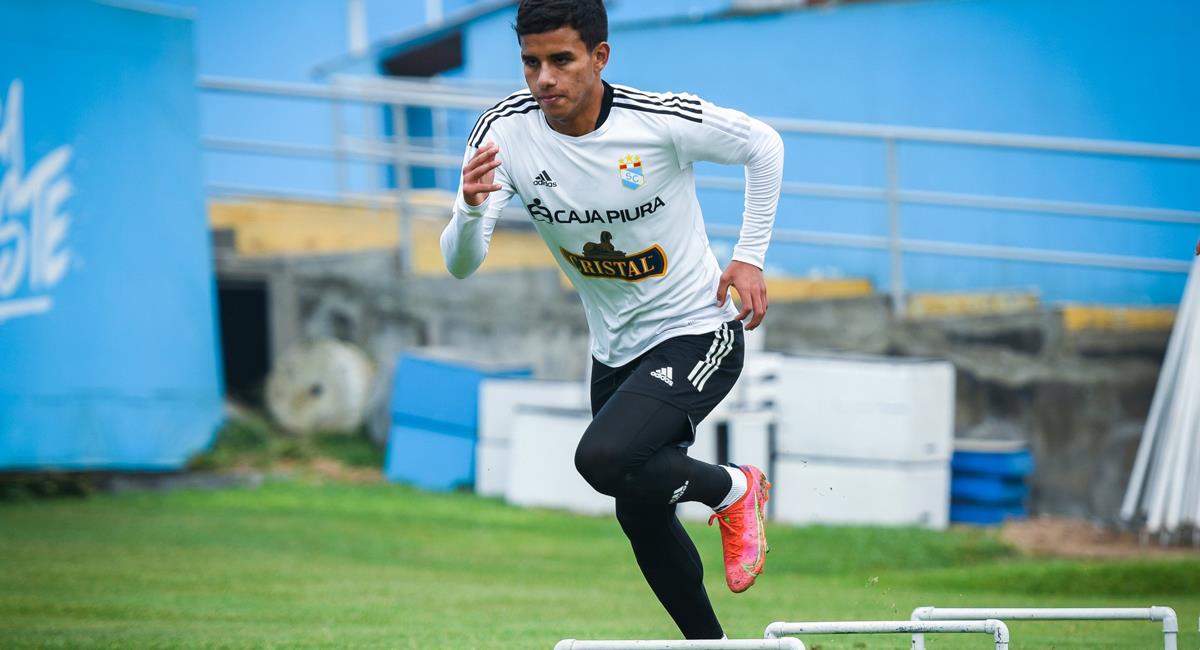 The clubs across Europe have been alerted to his performances after breaking into the Sporting Cristal first team.

According to football.london, the Gunners are aiming to sing the Peru national ahead of the 2022-23 season.

The defender has already made six appearances for the Peru national team and claimed one assist.

Lora has contributed four assists to his name from 42 senior appearances at Sporting Cristal.