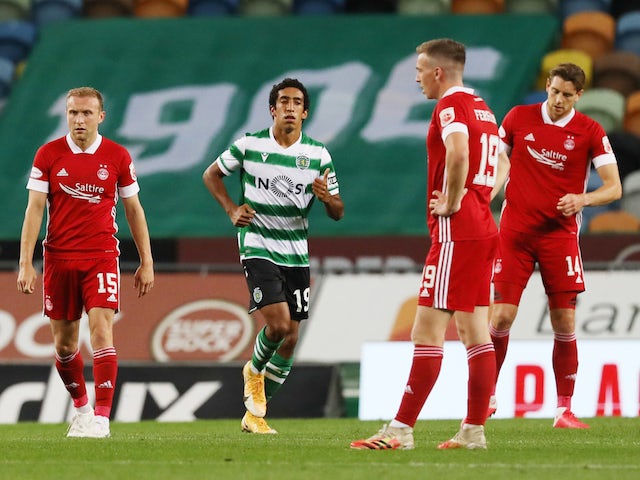 According to Tutto Mercato Web, Arsenal manager Mikel Arteta is weighing up a move for Tomas, with the Italian outfit AS Roma also said to be interested in signing the teenager, who scored six goals last season.

It is understood that the Gunners are in the market for some fresh talents who can further bolster the highly talented and young attacking contingent at the Emirates.

The report goes on to claim that the Portuguese giants are reluctant to sell and will be intent on keeping the striker in the January transfer window and beyond.

Tomas has played both of the club’s Champions League group-stage matches so far this season.