Arsenal have reportedly outlined their intentions to move for Olympiacos defender Konstantinos Tsimikas, according to Corriere dello Sport.

The Gunners continue to be linked with a swoop for Paris Saint-Germain defender Layvin Kurzawa as they look to bring a new left-back to the Emirates Stadium before the January transfer window shuts down. 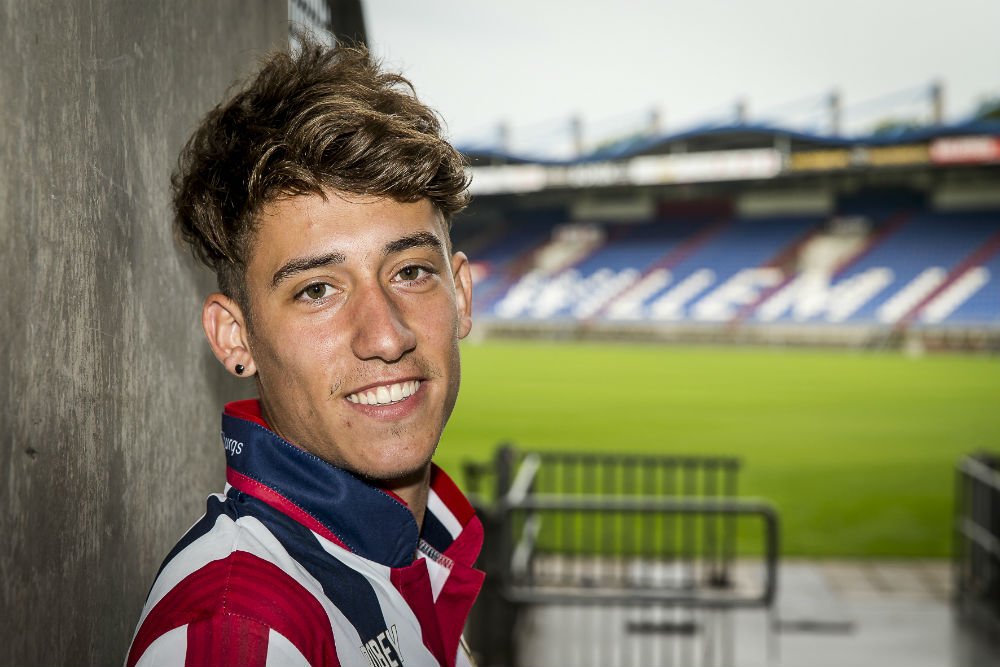 However, the report says, Arsenal are contemplating a move for the three-time Greece international, who is also thought to be on Napoli’s radar this month.

Tsimikas, 23, has made 26 appearances for the Greek outfit during the 2019-20 campaign, providing six assists in the process.

Arsenal have already signed left-back Kieran Tierney from Celtic over the summer, but the Scot has struggled with a number of injuries since arriving at north London.