Arsenal are reportedly a one step away to complete the signing of 25-year-old goalkeeper Runar Alex Runarsson from Dijon.

Earlier this week, Emiliano Martinez left the Gunners to join Aston Villa in a £20m deal. 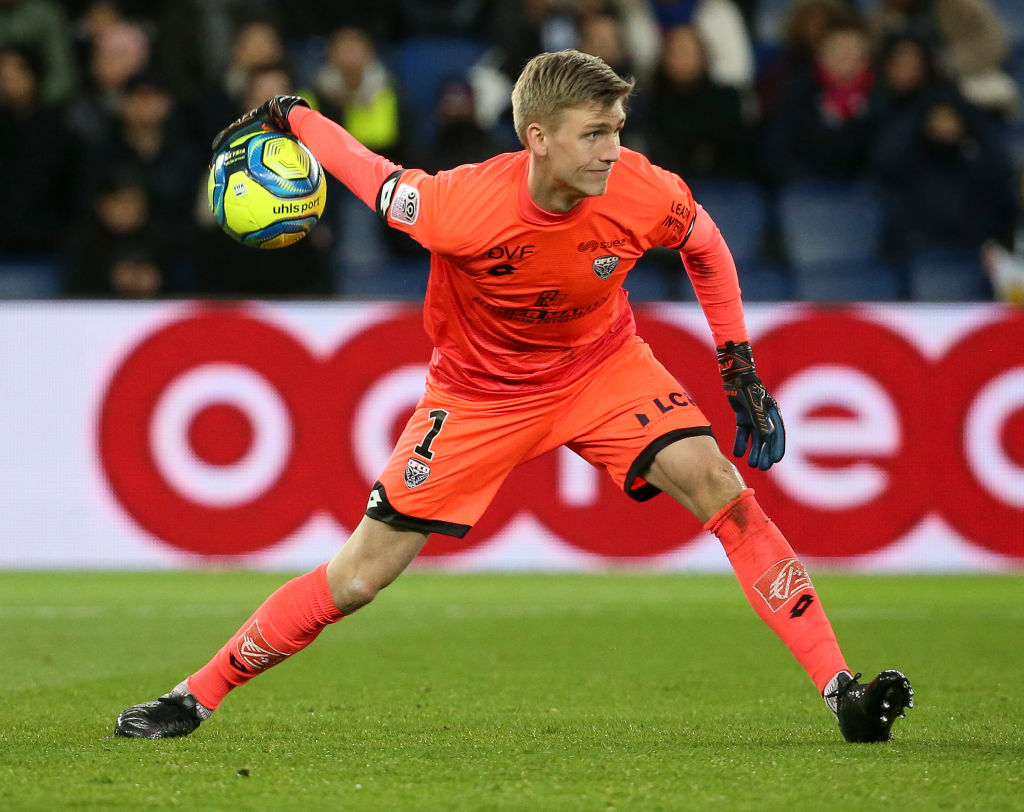 Rather than spend a big fee on a replacement, the North London outfit have instead set their eyes on bringing in the Icelandic international Runarsson.

According to Sky Sports News, Mikel Arteta’s side want to sign the 25-year-old stopper in time to feature among the replacements against West Ham United on Saturday.

For that to happen, a deal should be made official before Friday’s 12pm deadline, leaving club officials under pressure to finalise terms on Thursday.

Runarsson racked up 45 appearances over the past two seasons at Dijon.