Arsenal have reportedly “explored” the possibility of signing Nick Pope from Burnley this summer as the Gunners seek a replacement for the retiring Petr Cech, according to The Sun.

The Gunners are lining up a summer transfer move to sign the 26-year-old shot-stopper from Burnley as manager Unai Emery keen to strengthen his squad ahead of next season. 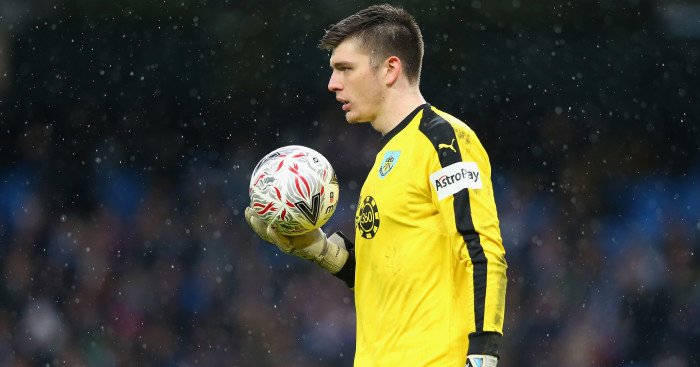 The England international has struggled to hold down a regular spot in the Clarets team this campaign since he dislocated his shoulder last year, and the north Londoners are now being touted as potential targets to snap him up.

Burnley would likely to demand a fee of around £10m for their goalkeeper.