The 22-year-old attacker has made 79 appearances for Die Roten Bullen since arriving from New York Red Bulls in 2019, including 13 games in all competitions during the 2021-22 campaign. 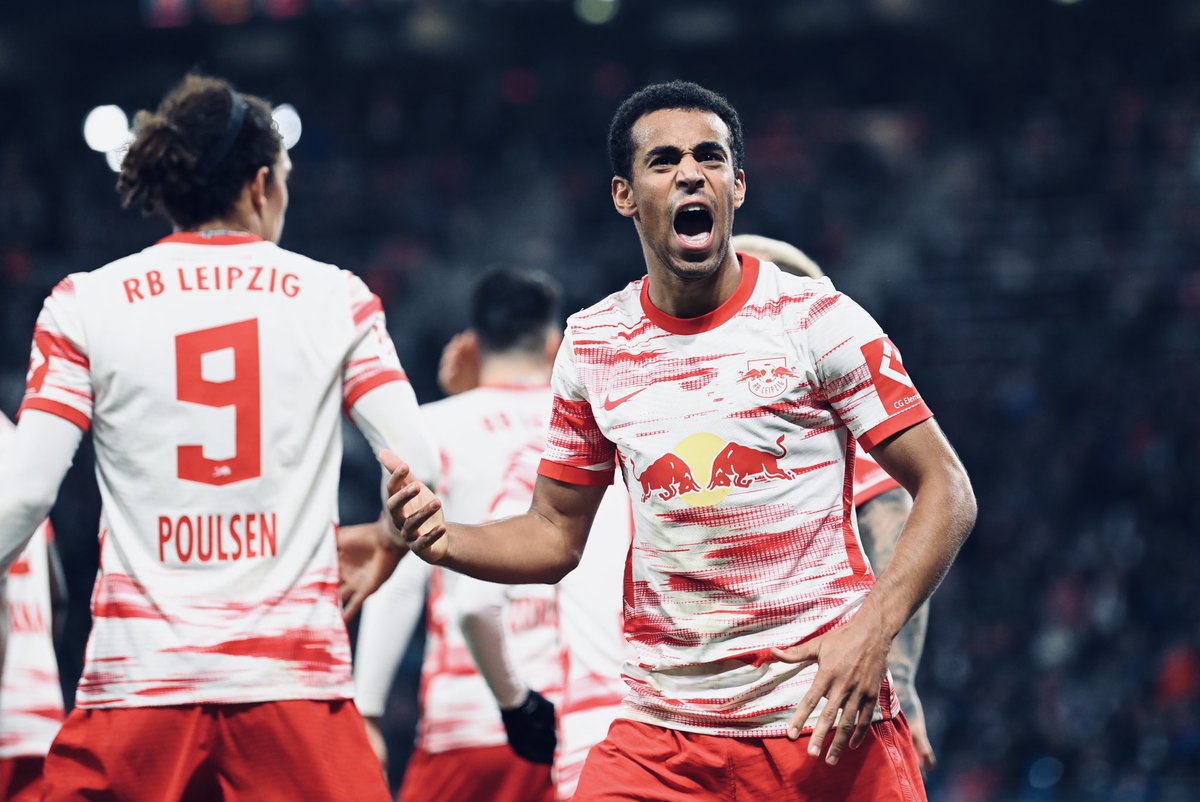 The United States international has a contract with the German outfit until June 2025, but there is believed to be a €40m release clause in his deal.

According to Bild, the Gunners are considering moving for the American either in January or next summer’s transfer window.

The report goes on to claim that the north Londoners would have to pay €40m to sign the versatile attacker, as the Bundesliga outfit would not be prepared to discuss any offer under his buy-out clause.

Adams has played seven times so far this season. If the deal goes through, the youngster could prove to be a valuable addition for the Premier League giants in the long run.