The 26-year-old attacker joined Los Nervionenses from Club America in January 2020 and has since gone on to make 43 appearances for the Andalusian outfit in all competitions, including 28 matches during the 2020-21 campaign. 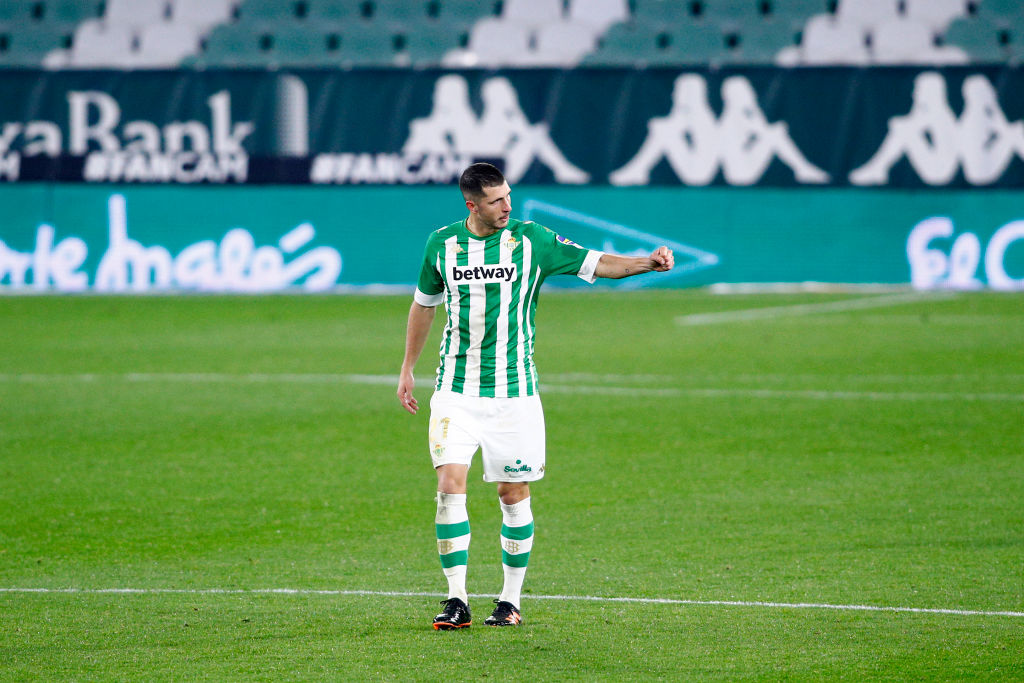 According to Mundo Deportivo, the Gunners are ‘closely monitoring’ the Argentina international, with the Premier League outfit preparing to ‘push hard’ for his signature during the upcoming transfer window.

Rodriguez has a deal at Betis until the summer of 2024, and there is believed to be a £68m release clause in the contract.

The north Londoners would allegedly not be prepared to pay the buy-out fee in Rodriguez’s contract, but the Spanish club are said to be open to selling him in the summer transfer window for the right offer.