Despite making a number of additions earlier this summer, Mikel Arteta’s side currently sit in 14th position in the Premier League table. 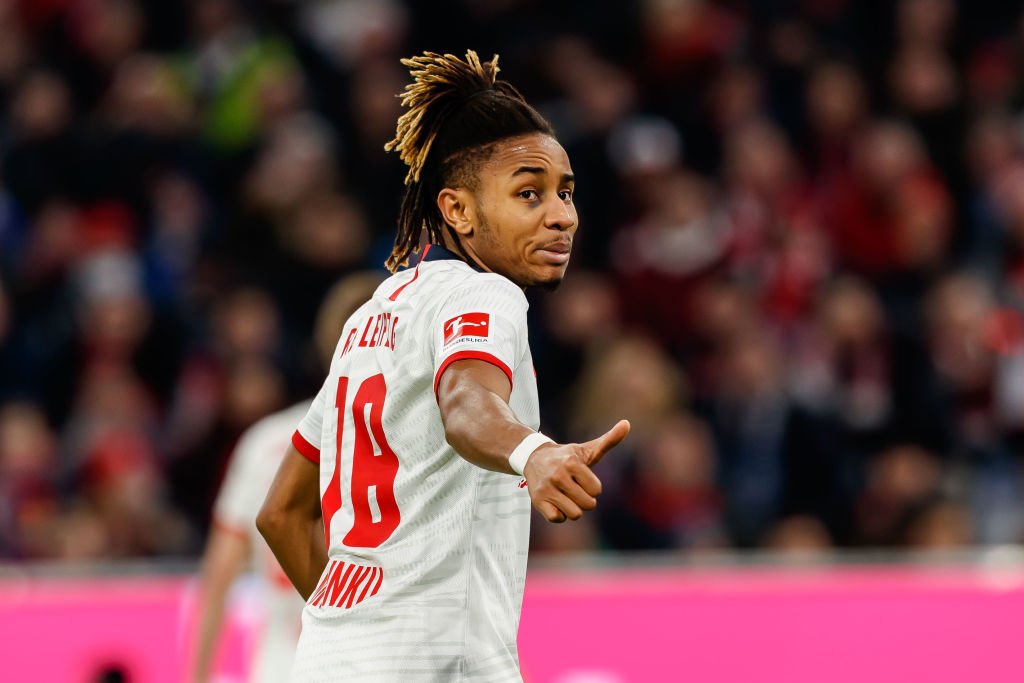 The Gunners would likely have to reduce the players from their squad if they want to make any further additions at the turn of the year.

However, according to Todofichajes, Arteta has asked club officials to launch a new bid to bring in Konate at the midway point of the campaign.

The 21-year-old defender was heavily linked with the north Londoners and other English clubs during the summer after his impressive performances during the Champions League.

RB Leipzig will demand at least €60m for the Frenchman, who is contracted to the Bundesliga outfit until 2023.