Arsenal reportedly remain undeterred in their efforts to sign Real Madrid outcast Isco at some point in 2021.

Los Blancos are said to be open to offers for the 28-year-old midfielder, who has fallen down the pecking order since the return of Zinedine Zidane at the Bernabeu. 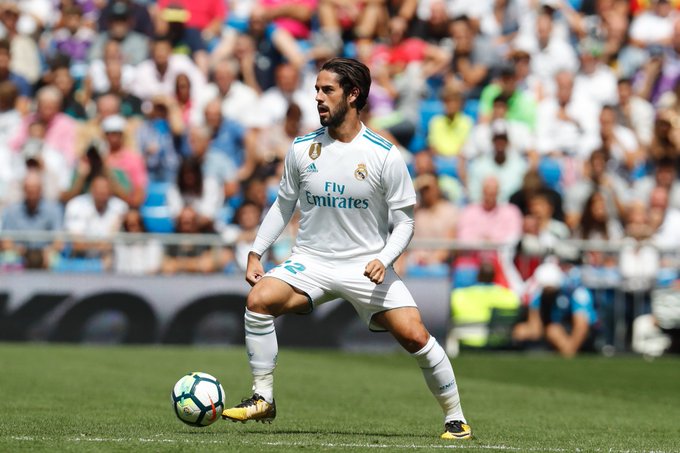 Everton are regarded as one of the frontrunners for the playmaker ahead of the January window.

However, according to El Confidencial, Arsenal may rival Everton for the Spain international, who is contracted to Los Merengues until June 2022.

The report claims that Real Madrid’s officials are now assessing which clubs may be able to afford the Spaniard who has made over 200 appearances for Madrid.

The La Liga champions are allegedly prepared to consider offers somewhere in the region of £18m.