Arsenal boss Mikel Arteta is thought to have made the signing of a new centre-half one of his top priorities when the summer window eventually opens as he looks to revamp his squad ahead of the 2020-21 season. 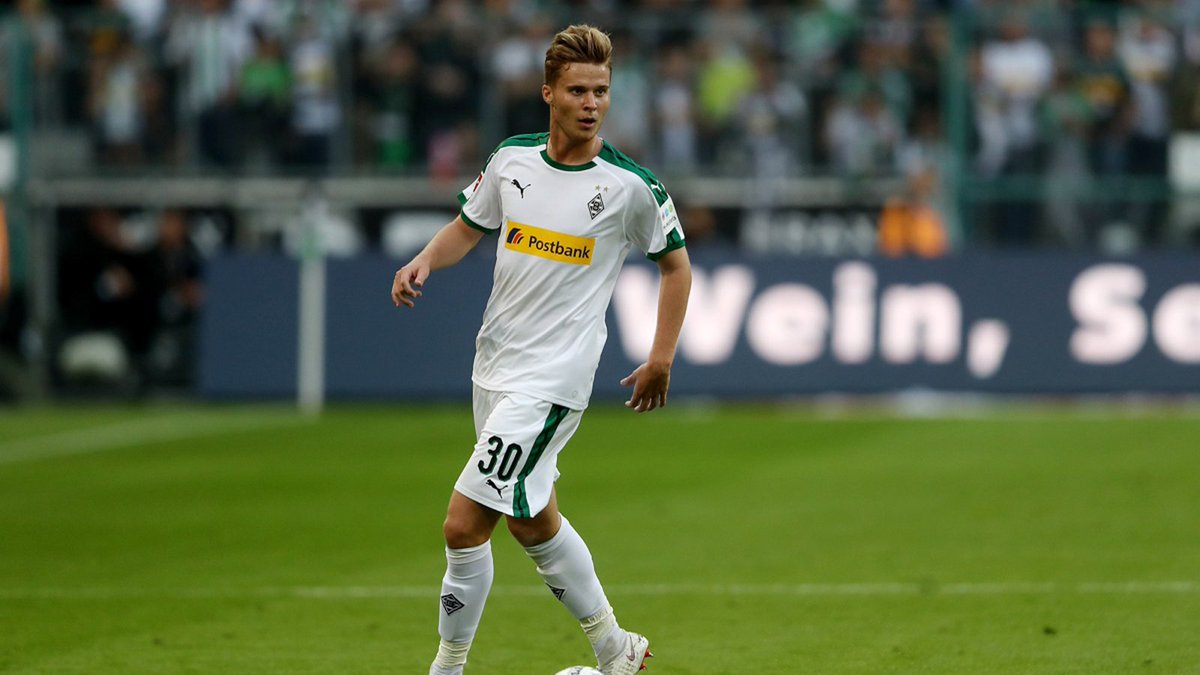 However, the coronavirus pandemic has forced the Gunners to replan their transfer targets and search for cheaper options.

Le 10 Sport claims that Nico Elvedi from Borussia Monchengladbach has emerged as a target for the Premier League giants, with the German club open to cashing in on the Switzerland international before his contract expires next year.

The 23-year-old defender could be available for around £25million this summer, although the north Londoners could face fierce competition for his signature from Bayern Munich.

Elvedi has amassed 158 appearances for Monchengladbach since joining in 2015.