The 21-year-old defender joined Frankfurt from Auxerre in 2018 and has since gone on to make 82 appearances for the Bundesliga outfit in all competitions, including 12 appearances during the 2020-21 campaign. 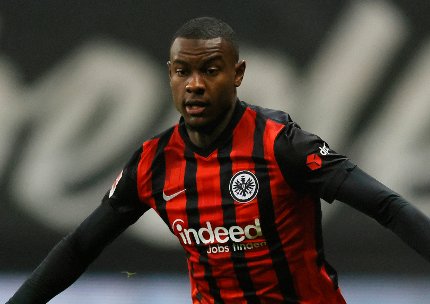 According to Bild, the Gunners and Spurs have been scouting the Frenchman during the current season.

However, the report claims that Arsenal have an advantage due to their relationship with the N’Dicka’s agent.

The youngster missed the start of the season through injury but has been a regular in recent months, playing an integral role in Frankfurt winning five of their last six top flight matches.

Southampton have also expressed an interest in signing N’Dicka.