Arsenal could be prepared to hijack Tottenham Hotspur’s proposed January move for Norwich City right-back Max Aarons, according to The Daily Mail.

The England Under-21 international racked up 20 appearances in all competitions for the Canaries this season, and the right-back is also believed to have caught the attention of Everton and West Ham United. 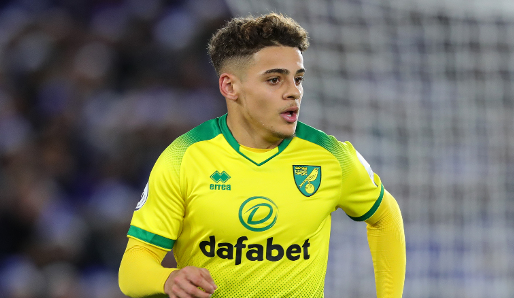 The aforementioned report suggests that while Spurs are still thought to be favourites to sign the 20-year-old defender, the Gunners made an enquiry earlier this week.

It is believed that Aarons could be available for £30m, with the Canaries potentially having the option to take him back on loan until the end of this campaign.

The report goes on to claim that new Arsenal head coach Mikel Arteta believes that Aarons has the pace and energy required to fit into the team’s playing style.