Arsenal have reportedly stepped up their interest in making a move for Andre Silva from AC Milan in the January transfer window.

The Portugal international, who joined Rossoneri from Porto earlier this summer on a five-year deal, has scored eight goals in 17 appearances in all competition.

Milan head-coach Gennaro Gattuso has hinted that he would be willing to see the 22-year-old striker leave in the new year as the San Siro outfit push to improve their season. 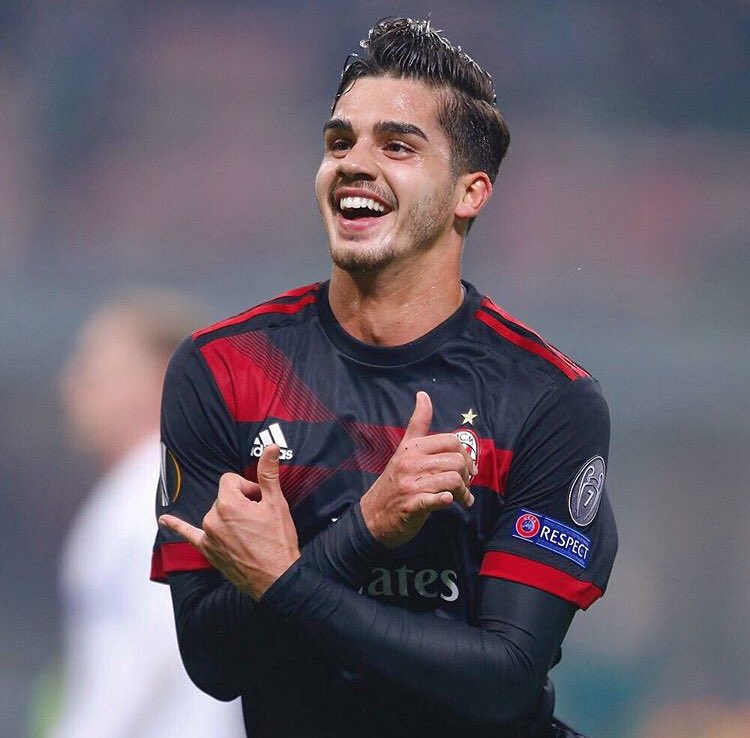 “He is a player with great qualities, who is also very young,” Gattuso told reporters. “I think he has a good rating in the transfer market.

“He is a good striker, and if you put him on the transfer list, you’ll quickly find a buyer. He can be sold easily.”

The Gunners are expected to lose both Mesut Ozil and Alexis Sanchez in the near future, with the duo out-of-contract at the north London next summer, and manager Arsene Wenger is on the hunt for reinforcements.

Meanwhile, the La Liga giants Barcelona have also been credited with an interest in Silva, who is yet to score in his eight league appearances for the Serie A giants.