Arsenal are lining up a swoop for £52m swoop for RB Leipzig centre-back Dayot Upamecano.

The Gunners have been heavily linked with the 21-year-old defender over the past few weeks, however, France Under 21 international is also said to have garnered interest from Chelsea FC, Tottenham Hotspur and Bayern Munich. 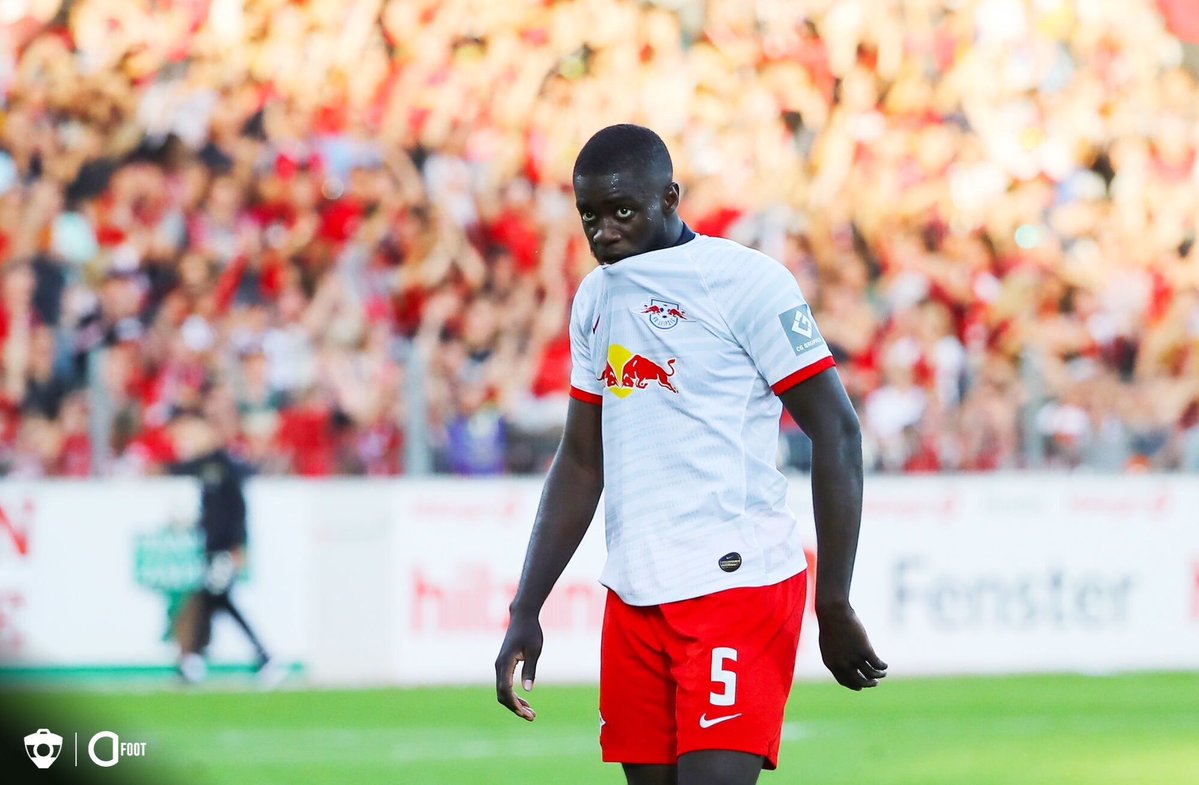 According to German outlet Kicker, RB Leipzig are determined not to let the Frenchman leave for less than £52.3m, with Upamecano’s contract at the Bundesliga outfit set to expire next summer.

The report adds that Upamecano is solely focused on his campaign with Julian Nagelsmann’s side, and will not make a decision until the summer.

The centre-back has made 20 league appearances this season as Die Roten Bullen sit second in the Bundesliga.