Arsenal have emerged as rumoured suitors for Leicester City’s James Maddison, as the Gunners look to bring a new attacker to the Emirates Stadium.

The 24-year-old is said to be open to leaving the King Power Stadium during the ongoing transfer window. 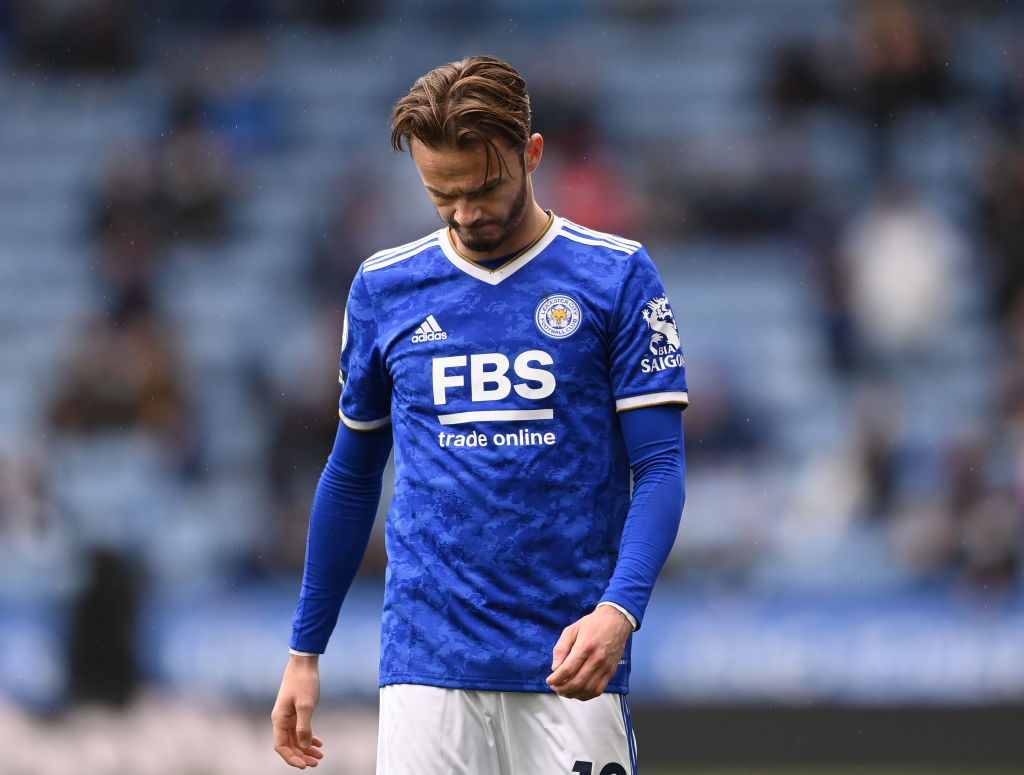 According to Sky Sports News, the North Londoners are interested in signing the England international, although the Foxes could ultimately price him out of an exit.

The report adds that the Gunners would need to offer in excess of £70m to convince the East Midlands outfit to sell Maddison during this summer’s transfer window.

Maddison, who is contracted to Leicester until June 2024, has contributed 11 goals and 10 assists in 42 appearances for Brendan Rodgers’s side last term.