The Italian outfit AS Roma will return for Leicester City midfielder Riyad Mahrez in the January transfer window, according to Italian outlet Calciomercato.

The Algeria international was heavily linked with a move away from the King Power Stadium back in the summer, handing in a transfer request through a big-money move. 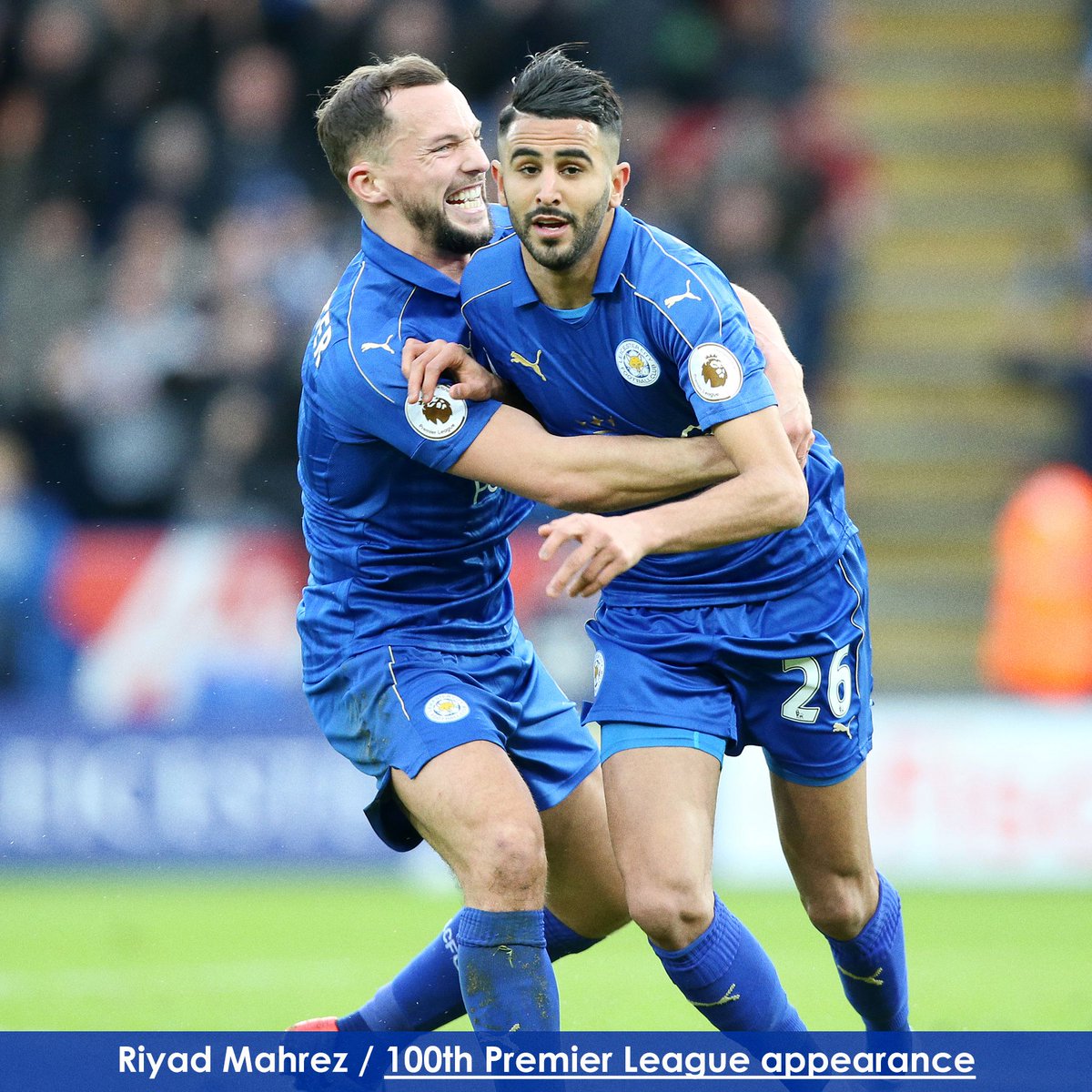 The Foxes refused to budge on the midfielder’s valuation, though, with the Giallorossi seeing a number of bids knocked back.

The 26-year-old has shown signs of his best form this season, and the report suggests that the winger remains a prime target for the Italian side ahead of January transfer window.

Roma may have to spend over £45m for Mahrez, however, as the La Liga giants, Barcelona have also shown an interest in the highly-rated midfielder.