Aston Villa have completed the signing of Tottenham Hotspur midfielder Josh Onomah on a season-long loan.

At the age of 20, the midfielder could able to get some first-team minutes under his belt, having made five appearances in the Premier League last term, all coming from the bench. 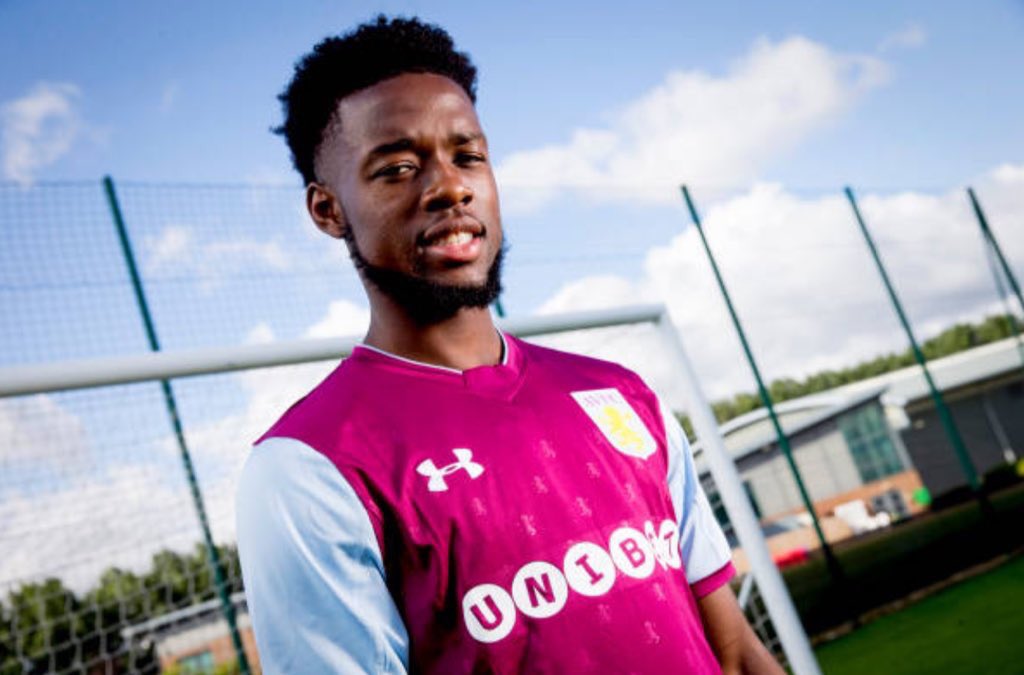 He came through the Spurs’ academy in 2015, but has struggled to earn a regular place in the first team.

Onomah is the fifth player to join Villans in the ongoing transfer window following the arrival of Sam Johnstone, Ahmed Elmohamady, Glenn Whelan, Chris Samba and John Terry from Chelsea.

Here are the best reactions from Fans about Onomah’s arrival.

Welcome to #avfc Joshua. Do your stuff & help this Club back to the Premier League. #UTV

What a signing ❤️

Good loan signing. I wonder if Ugo spoke to him about how great our club, when he was at coach at spurs

Probably one of the signings of the season