Atalanta BC are lining up a permanent swoop for Chelsea midfielder Mario Pasalic in the summer transfer window, according to The Guardian.

The Croatia international has never made a first-team appearance for the Blues, instead of spending loan spells away from the Stanford Bridge. 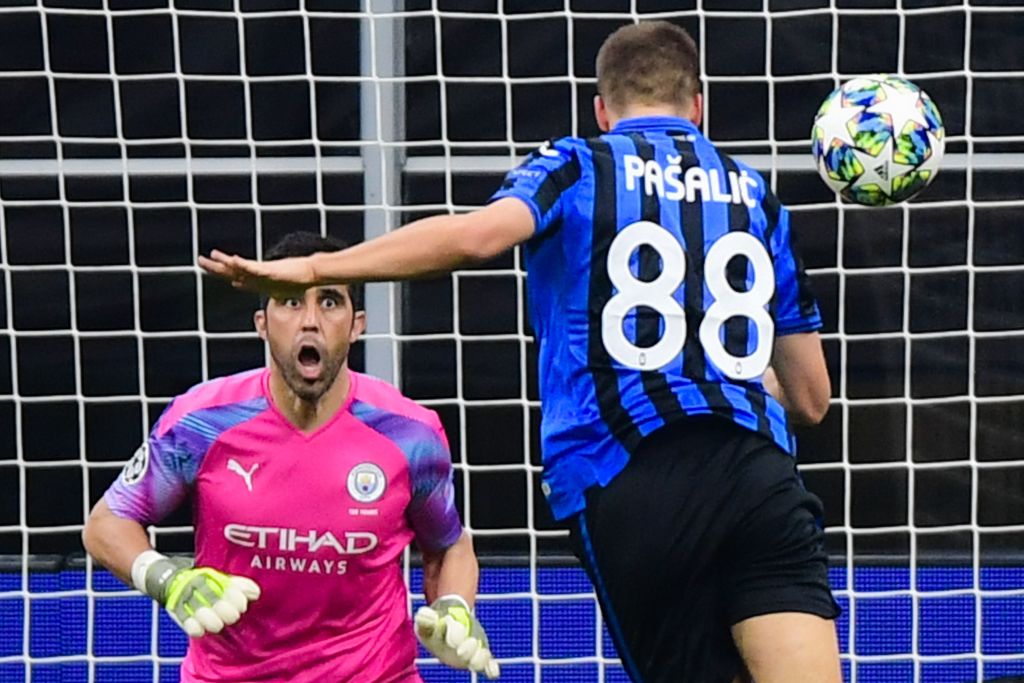 During his current spell at Atalanta BC, the 25-year-old midfielder has scored 10 times in 46 Serie A appearances.

With that said, the Italian club have decided to take up the opportunity to sign Pasalic on a full-time basis at the end of the campaign.

Atalanta BC are said to be ready to push through a £12.5m deal in this summer’s transfer window.

The midfielder has a deal at Chelsea until 2022.