The 26-year-old winger has made 201 appearances for City since arriving from AS Monaco in 2017, contributing 35 goals and 44 assists during a successful spell. 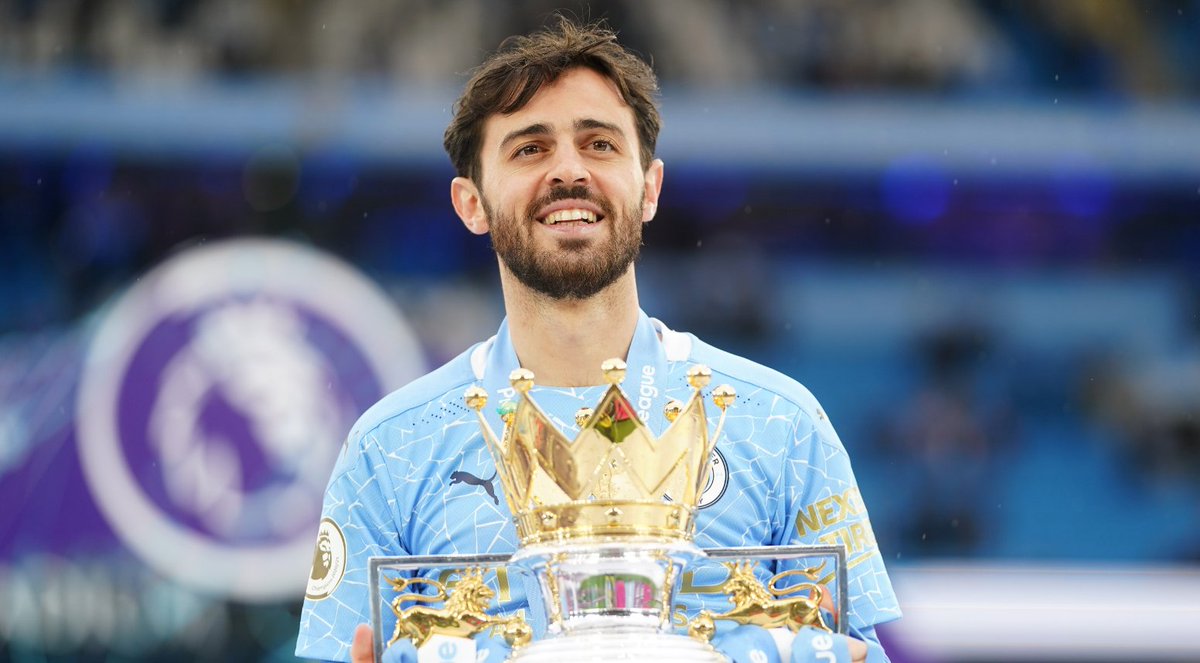 The speculation surrounding his future ‘has gathered pace’, though, as the English champions close in on a £100m deal for Aston Villa midfielder Jack Grealish.

A recent report suggested that Atletico Madrid and Barcelona were preparing to compete for Silva, who is contracted to Manchester City until 2025.

However, according to Mundo Deportivo, Los Rojiblancos are in pole position for the Portugal international, as the Catalan giants cannot afford to compete for his signature this summer due to their financial issues.

The report adds that Silva is ‘attracted’ to the Spanish champions, although the club might have to come up with a bid of £45m in order to secure his services.

Silva racked up 45 appearances in all competitions for the Citizens during the 2020-21 campaign, contributing five goals and nine assists in the process.