The 19-year-old defender, who came through La Masia before joining Pep Guardiola’s side in 2017, has impressed in the English top flight – making 13 appearances during the 2019/20 campaign. 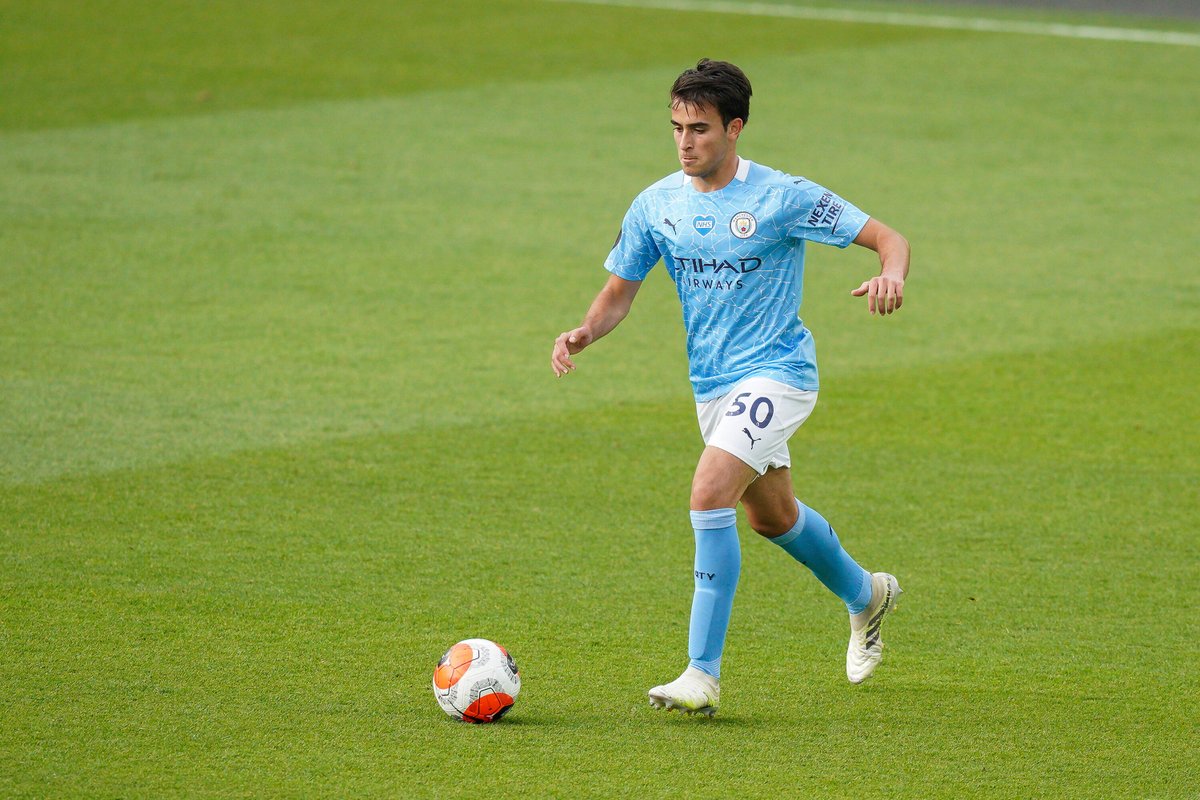 According to Mundo Deportivo, the Spain U21 international is being considered as a long-term replacement for Gerard Pique, who turned 33 in February.

According to The Sun, the Catalan giants view Garcia as a successor to the ageing Gerard Pique at the heart of their defence.

However, the Premier League giants are making every effort to agree a new five-year deal with the youngster, who began his career at the age of seven in their youth system.

Garcia racked up eight appearances for City since the resumption of Premier League on June 17.