Barcelona and Manchester City could reportedly slug it out over the summer for the signature of Arsenal striker Alexandre Lacazette.

The 30-year-old may potentially depart the Emirates when his contract expires in 2022. 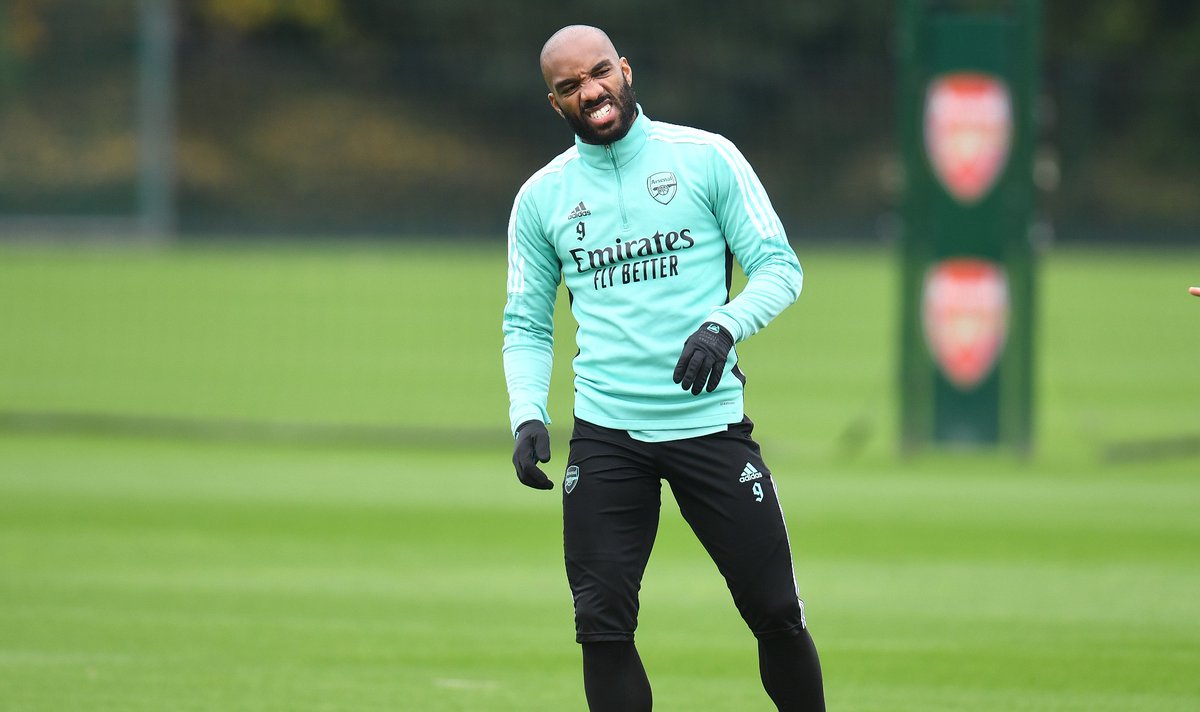 Atletico Madrid and AS Roma were both linked with a swoop for the former Lyon man over the summer, although the Gunners are rumoured to be working on a new short-term extension.

However, Fichajes claims that Manchester City and Barcelona will lock horns for the Frenchman’s signature next summer.

Barca boss Xavi is said to be seeking reinforcements at Camp Nou amid his side’s injury woes, while City are yet to replace Sergio Aguero.

Lacazette has scored three goals in 10 appearances this season.