Barcelona are weighing up a January move for Manchester United youngster Arnau Puigmal as the Catalan giants ramps up its attempts to strengthen it’s youth ranks.

According to Sport, Barca look to strengthen their B team, specifically on the right-hand side of defence.

That has led to interest being shown in Man United’s Puigmal, who left Espanyol for the Red Devils in 2017. 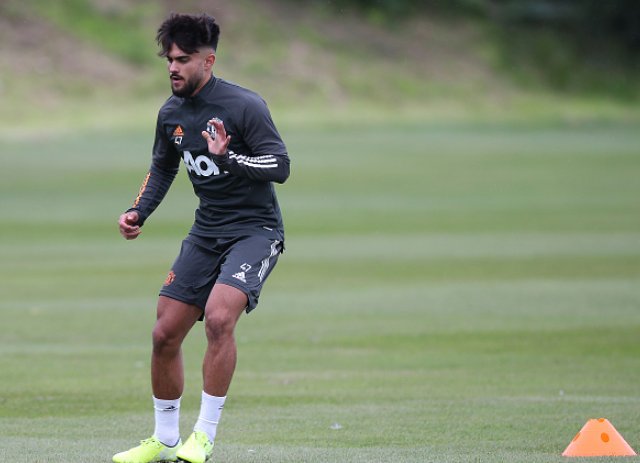 While the 19-year-old defensive midfielder is yet to make a senior appearance for United, the teenager is highly regarded at Old Trafford.

Puigmal has just over six months left to run on his contract, putting the Premier League outfit in a weak position where they may struggle to retain his services.