The 25-year-old has scored seven goals and registered four assists in 65 appearances for Spurs in all competitions. 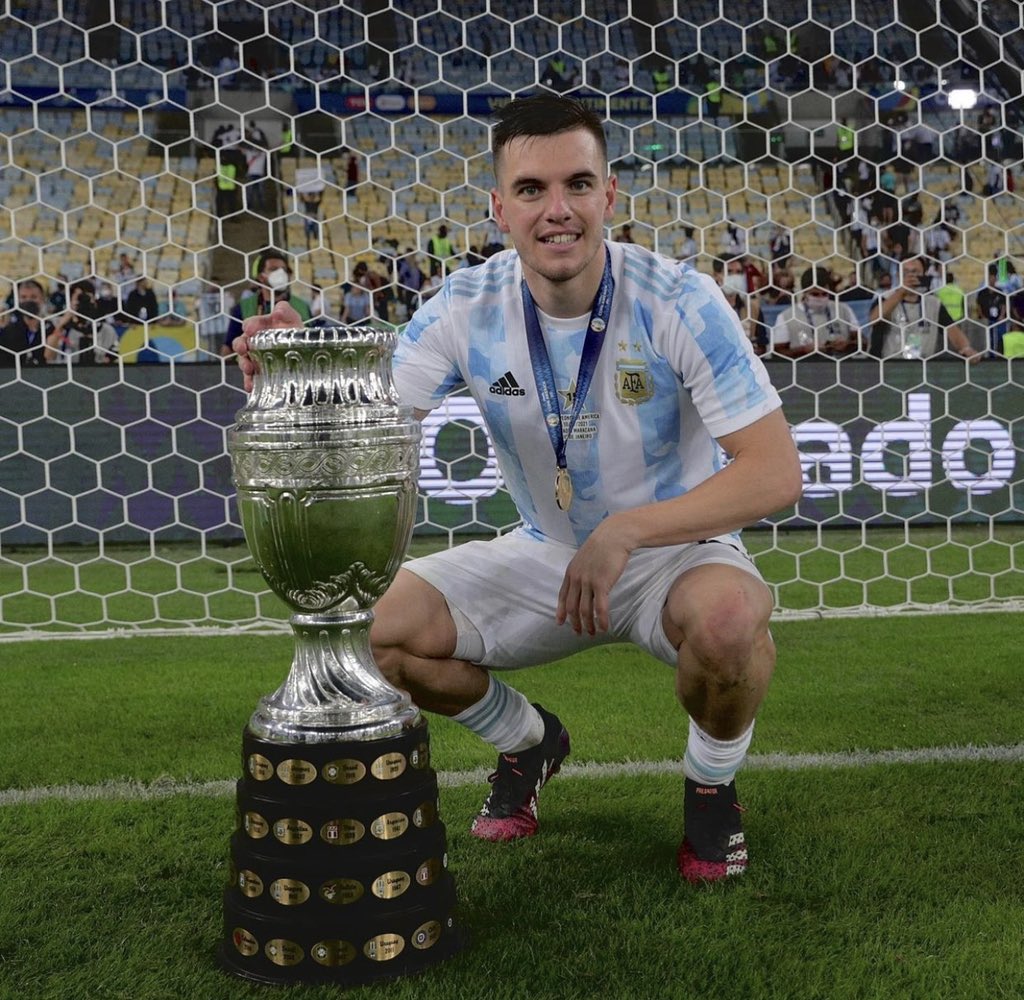 According to Fichajes, the Catalan giants have identified Lo Celso as a transfer target despite their financial issues.

The report adds that Ronald Koeman’s side are desperate to add another midfielder, having missed out on the Dutchman Georginio Wijnaldum to Paris Saint-Germain.

Lo Celso featured on 28 occasions for Tottenham last season, contributing five goals and one assist in the process.

The South American will see his contract at the Tottenham Hotspur Stadium expire at the end of June 2025.