Barcelona have reportedly made a tentative enquiry about the availability of Hoffenheim defender Melayro Bogarde.

Barca boss Ronald Koeman is thought to be in the market for a new centre-back, as his side prepare to challenge this season after losing the La Liga title earlier this year. 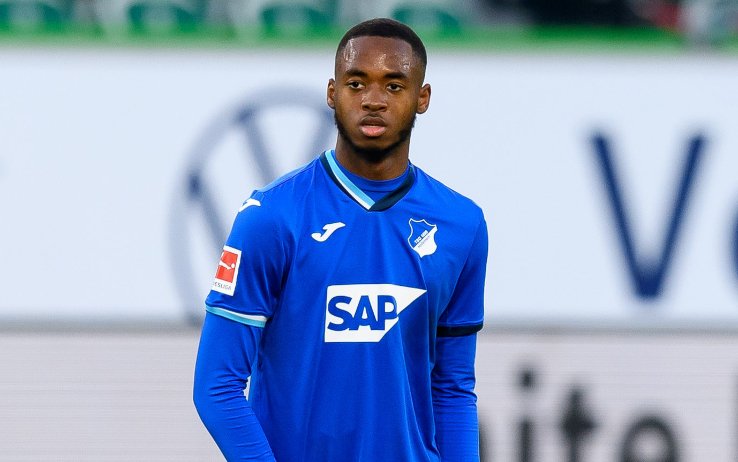 According to Italian journalist Gianluca Di Marzio, the Catalan giants have made contact with Die Kraichgauer over the possibility of signing Bogarde at the midway point of the campaign.

The 18-year-old, who is contracted to the German outfit until the end of the season, fuelling suggestions that he could be on the move at the turn of the year.

Di Marzio also claims that the Italian giants AC Milan have made their interest known, with the 18-time Serie A champions keen on bringing the teenager to San Siro.

The Netherlands Under-18 international arrived at Hoffenheim from Feyenoord’s youth ranks in 2018.