The Catalan giants – who sit fifth in the La Liga table – are expected to bolster their squad in January after an underwhelming start to their 2020-21 campaign. 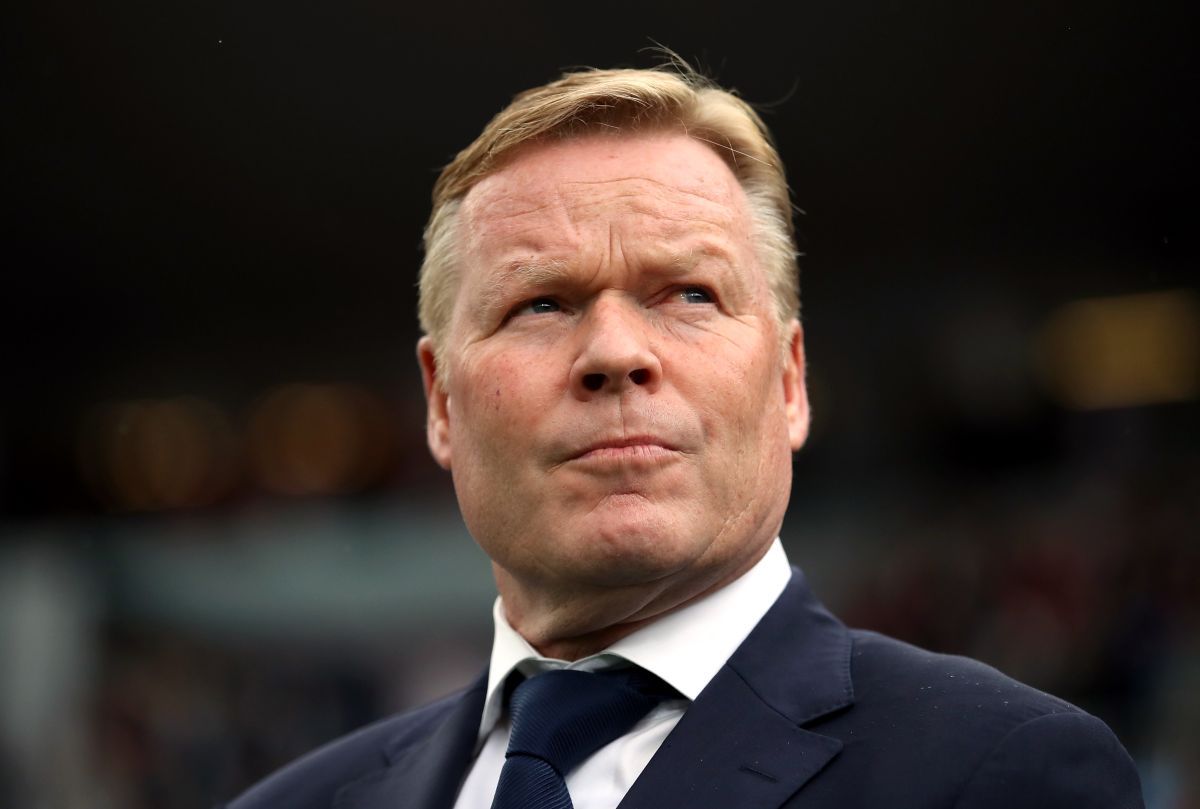 Sky Sports News claim that Barca are determined to land the trio this month.

However, the report goes on to claim that moves for all three players are unlikely to materialise until the summer, although all three are now able to negotiate and sign pre-contractual agreements with other clubs.

City boss Pep Guardiola has admitted that Garcia is likely to leave, while Depay is unlikely to depart this month with Lyon leading the way in Ligue 1 standings.

Meanwhile, a recent report suggested that Wijnaldum is keen to remain with the Premier League champions Liverpool.