Barcelona have emerged as rumoured suitors for Paris Saint-Germain striker Edinson Cavani, according to Sport.

The Uruguay international will become a free agent when his contract expires at the end of June, and there has been a bunch of speculation surrounding his future. 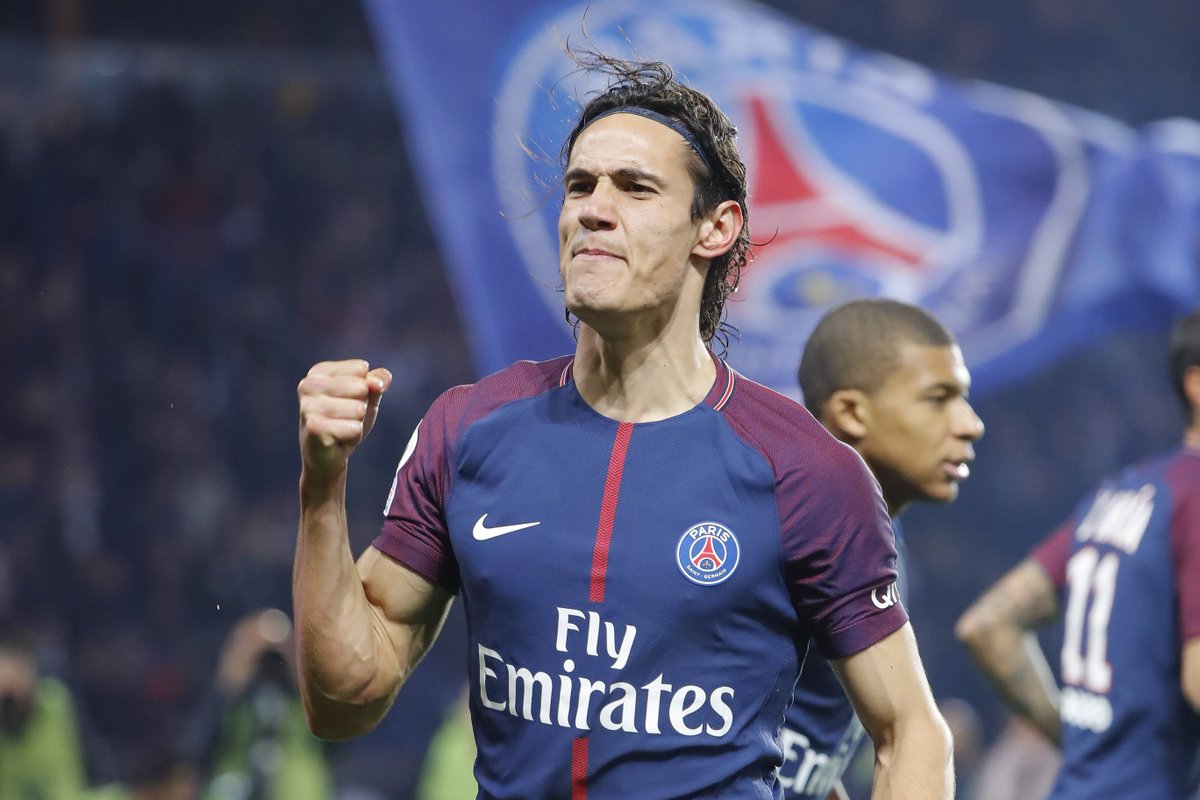 The Premier League giants Chelsea had been credited with an interest in the 33-year-old forward, but a recent report suggest that the Blues were no longer interested in signing the PSG’s all-time leading goalscorer.

The experienced hitman has emerged as a potential option for Barcelona, with the Catalan giants determined to sign a new striker ahead of the new campaign.

Cavani has scored 200 goals in 301 appearances for the Parisians.