The 18-year-old scored on his first-team debut earlier this week during a 5-1 win over Sunderland in the EFL Cup quarter-finals. 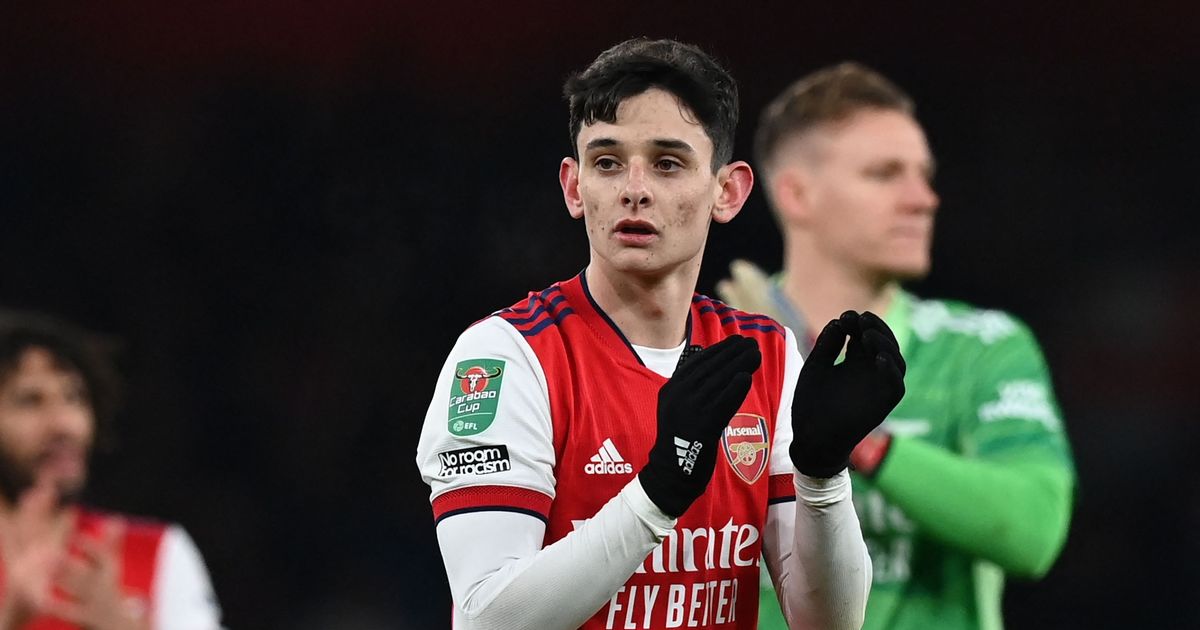 While the teenager will likely to get further opportunities in the Premier League over the coming weeks.

According to Marca, the Blaugrana intend to monitor Patino’s progression at the Emirates.

The report goes on to claim that Barca may make a bid to tempt the Arsenal starlet bringing to Catalonia.

The Gunners would likely to demand a huge fee for the youngster, who has represented England from under-15 to under-19.