Barcelona have not given up hope of signing Manchester United forward Edinson Cavani, who is contracted to the Premier League giants until this summer.

United interim boss Ralf Rangnick is intent on signing a new striker during the next transfer window, while Cavani is said to be interested in joining La Liga. 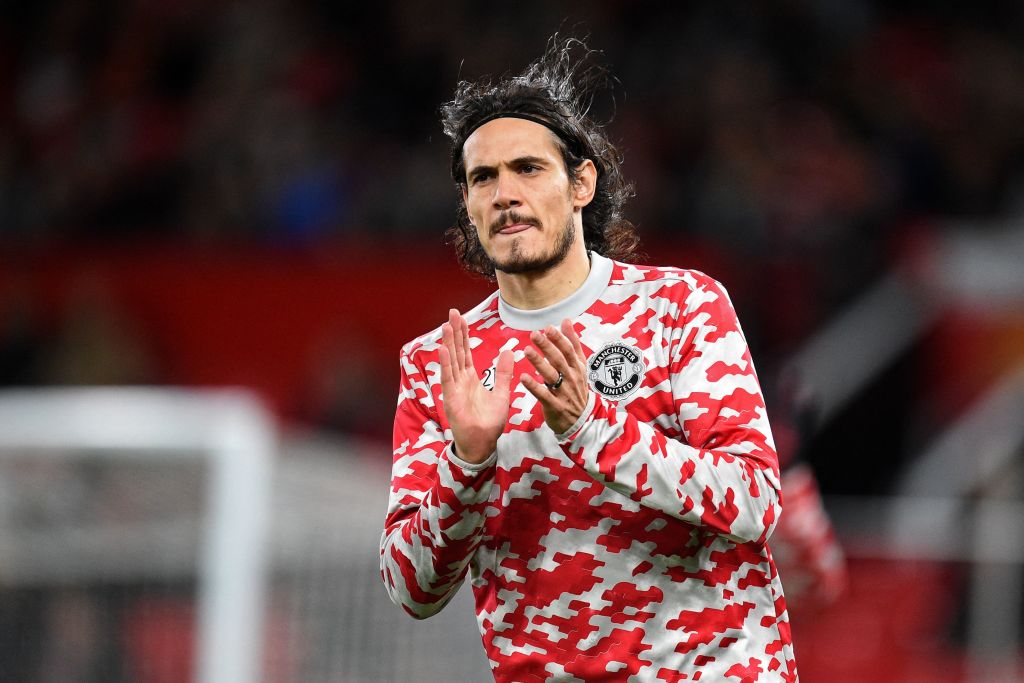 Cavani, 35, has scored two goals and registered one assist in 11 top flight appearances for the Red Devils this season, but the Uruguayan will continue to be a sporadic member of the club as he continues to struggle with injury problems.

According to the Spanish outlet Fichajes, after a failed attempt to sign the South American in January, the Blaugrana remain interested in signing the player’s signature this summer.

Cavani has contributed 19 goals and seven assists in 54 appearances for Man United since arriving at Old Trafford in 2020.