Barcelona have reportedly expressed an interest in making an audacious move for Manchester City defender Angelino.

The Catalan giants are said to be keen to sign back up for first-choice full-back Jordi Alba, with Junior Firpo’s future at Camp Nou remains uncertain. 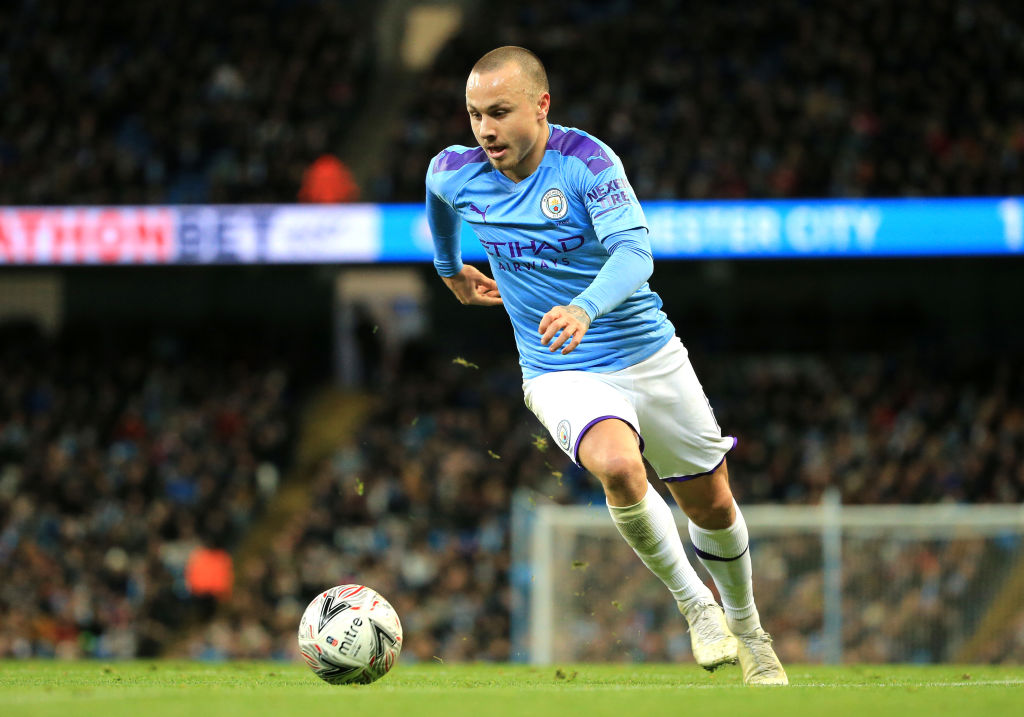 According to Marca, the La Liga outfit have identified Angelino as an option, although Barca are aware that City are under no pressure to sell the Spaniard.

The left-back has a contract at the Etihad Stadium until the summer of 2023 but has been on loan with Bundesliga outfit RB Leipzig since January 20, clocking up 40 appearances for the Germans in all competitions.

Angelino has scored nine goals and provided 13 assists during a successful spell at the Red Bull Arena.