Having dropped down the pecking order at North London, the 27-year-old is likely to be sold before the end of this summer. 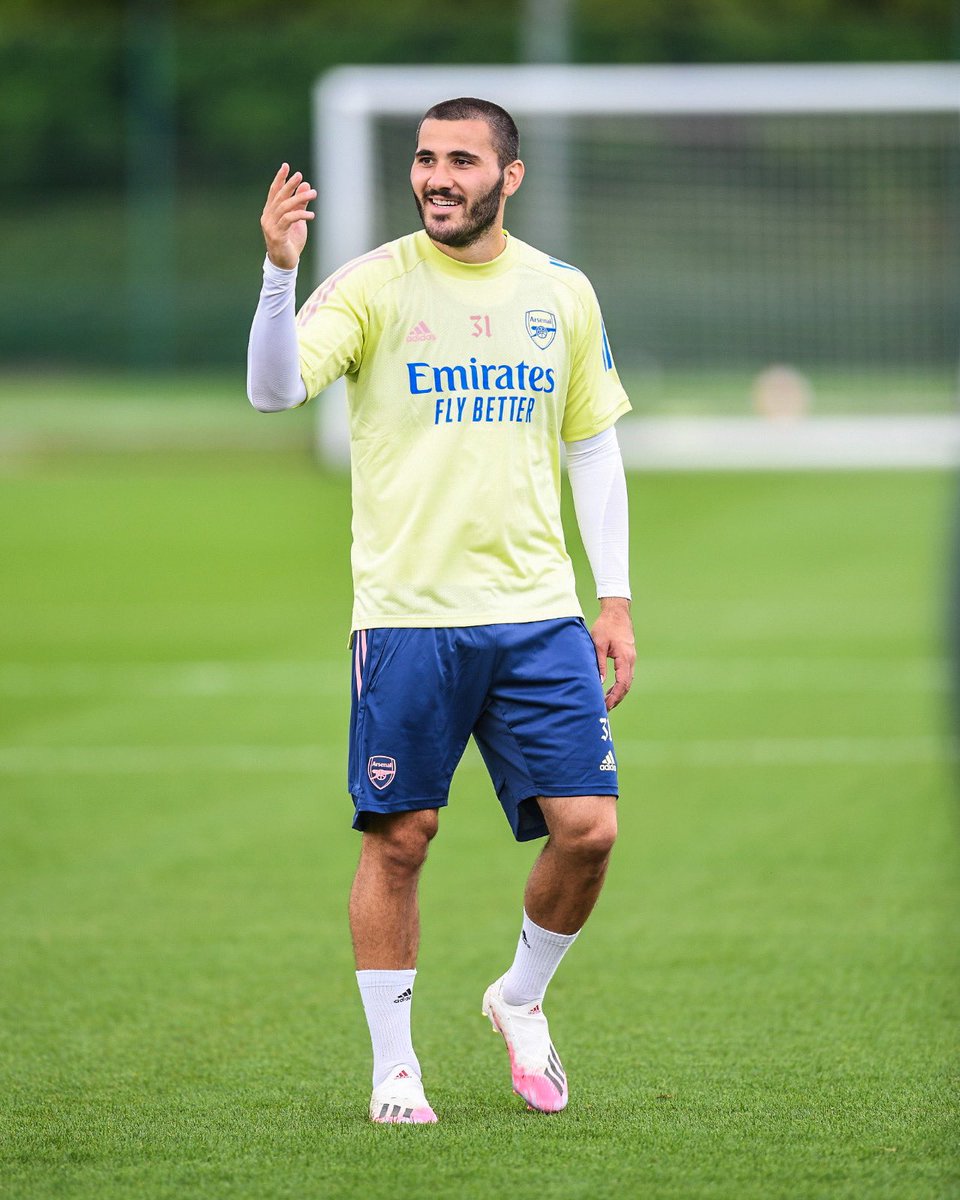 Schalke 04 are said to be interested in agreeing a loan deal for the Bosnia and Herzegovina international over the coming weeks.

However, despite Kolasinac being keen on a reunion, Bild claims that Leverkusen have reportedly entered pole position in the race to complete a deal for the left-back.

Die Werkself have the funds to bid £13.5m for the Bosnian, significantly more than Schalke.

Kolasinac still has two years left to run on his contract at the Emirates.